HOW THE NUMBERS STACK UP AT HOLLYWOOD’S BIGGEST BASH

12 – nominations for revenge epic The Revenant.

6 – Number of times The Revenant star and best actor favourite Leonardo DiCaprio has been nominated for an Oscar.

0 – the number of Oscars won so far by Leonardo DiCaprio.

3 – months it takes to manufacture 50 statuettes. 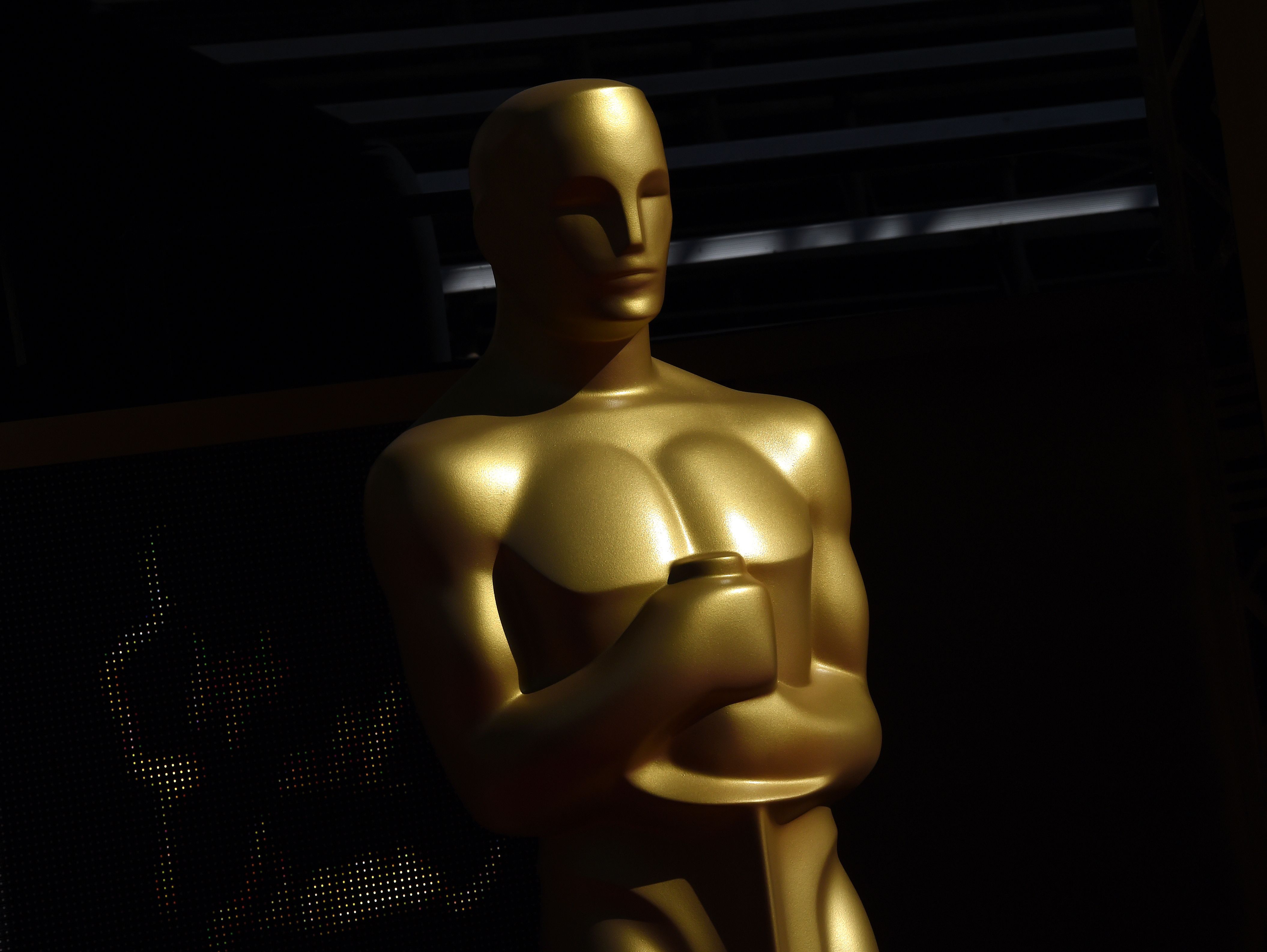 2 – the number of people who know the results before the envelopes are opened.

225 – countries where the Oscar telecast will be seen.

152.4 – the length of the red carpet outside the Dolby Theatre in metres.

270 – the number of people who attended the first Academy Awards ceremony in 1929.

5 – the price of guest tickets in US dollars to the first Academy Awards ceremony.

1939 – the first time the Academy called the award by its nickname – the Oscar.

3,000,000 – the number of times Ellen de Generes’s famous selfie featuring stars including Jennifer Lawrence and Brad Pitt at the 2014 ceremony has been retweeted.

If only Bradley’s arm was longer. Best photo ever. #oscars pic.twitter.com/C9U5NOtGap

19 – the number of times Bob Hope hosted the awards – a record.

11 – The haul of Oscars won by Titanic, Ben-Hur and The Lord Of The Rings: The Return Of The King.

45 – Time allotted for each televised acceptance speech, in seconds.

2 – Words in shortest ever acceptance speech, by Alfred Hitchcock in receipt of a lifetime achievement award. The words were “Thank you”.

5.5 – Length of longest Oscars acceptance speech, by Greer Garson, in receipt of best actress in 1943, in minutes. 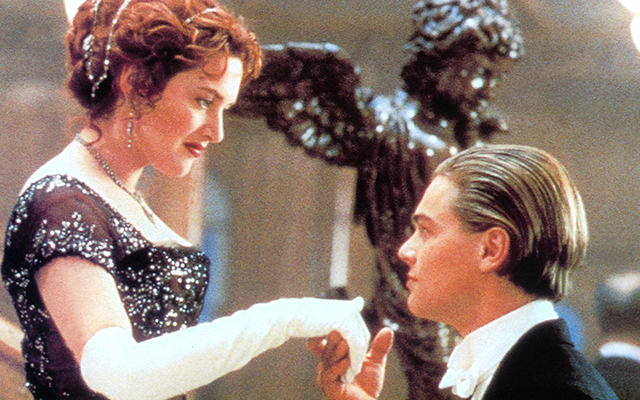 14 – Black actors who have won Oscars in the ceremony’s 88-year-history.

95 – Percentage of 20th-century Oscar nominations that went to white actors.

2 – Percentage of Academy voters who are black.

62 – Average age of an Academy voter, according to a 2012 Los Angeles Times survey.