Whether she caught your attention in ‘That 70s Show’ or ‘Orange Is The New Black’, it’s hard not to love Laura Prepon, and it looks as though we have another reason to keep an eye on the actress.

Multiple reports suggest that the 36-year-old is expecting her first child with finance Ben Foster! 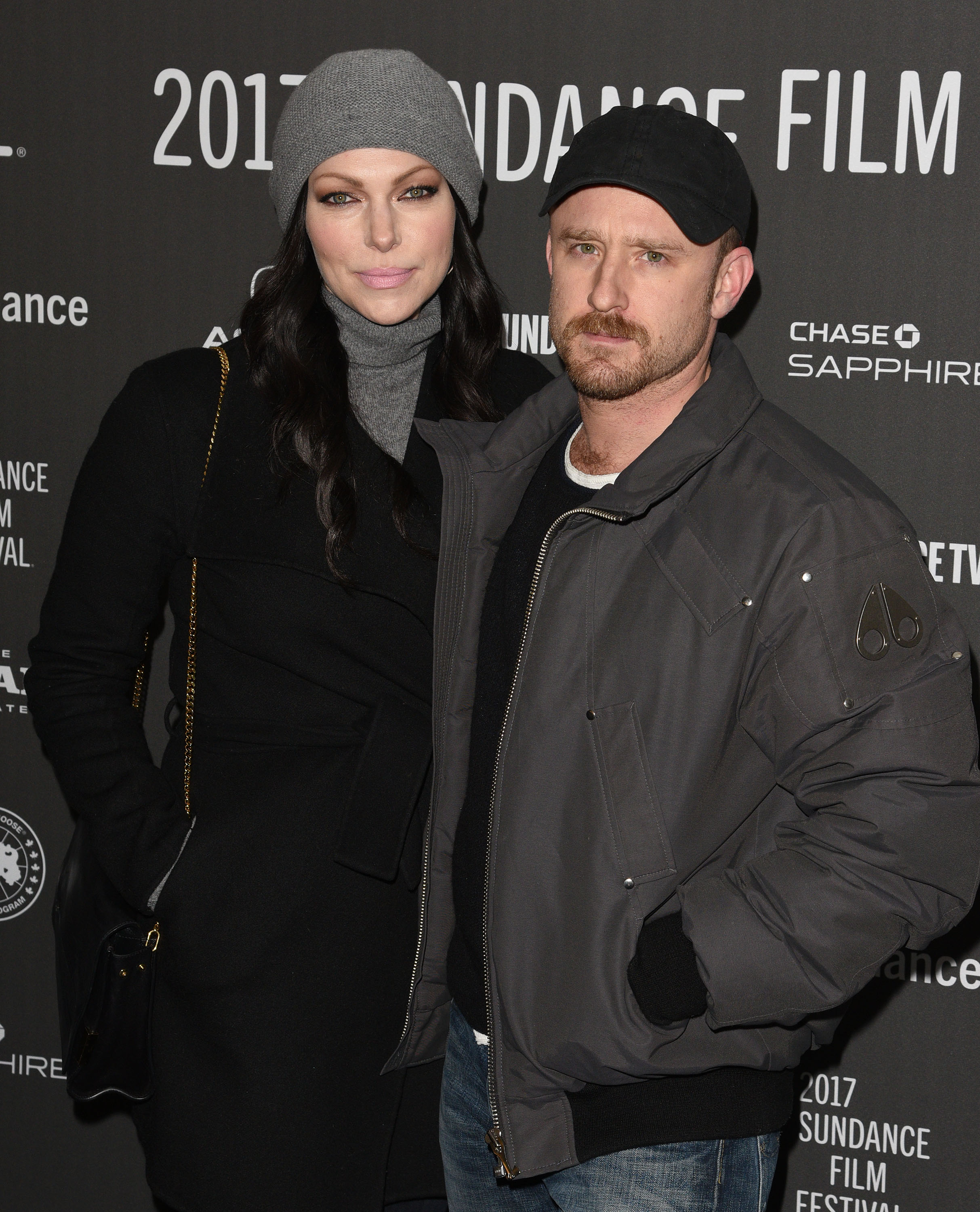 The pair are yet to publically comment on their baby news but have been attending a number of events as part of the Sundance Film Festival where Prepon received a Spotlight Award for her role in ‘The Hero’.

During their outings however, she has only been spotted in oversized black clothes and coats.

“He was holding on to her arm as they walked in and kept by her side during the dinner.

“Neither of them got up much to mingle. They definitely enjoyed dinner.”

Meanwhile, keen onlookers were quick to notice that the actress has been drinking only water and avoiding alcohol at each of the soirees the pair attended.

Honored to receive the Spotlight award for THE HERO. Thank you @creativecoalition for this!!! #sundance2017

Laura and Ben announced their engagement in October last year, at The Girl On The Train premiere, with Prepon showing of a shiny ring on that finger.

…. What would Alex Vause think? 🤔 pic.twitter.com/JGRJCVIhYw