A nine-year-old schoolgirl from Melbourne is making headlines after writing an honest, heartbreaking letter about Donald Trump’s presidency.

After last week’s US shock election result, the young muslim girl handed in a full page note to her teacher, who had been speaking with her year four class about the US election result the day before. 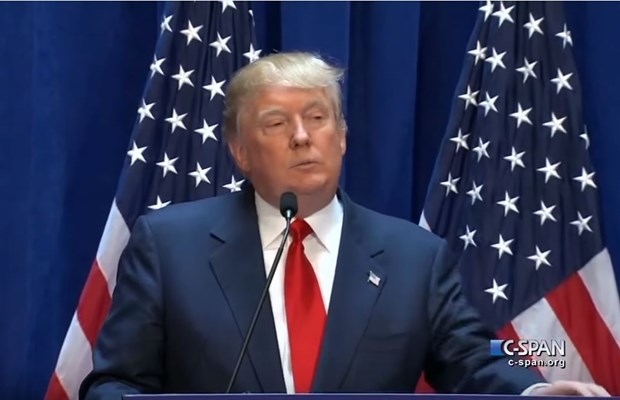 “He wants to make a wall so no Mexican people come, also Muslim people,” she wrote.

“It makes me sad because I am Muslim myself and he does not respect us and women. He does not think about family, he just thinks about himself.” 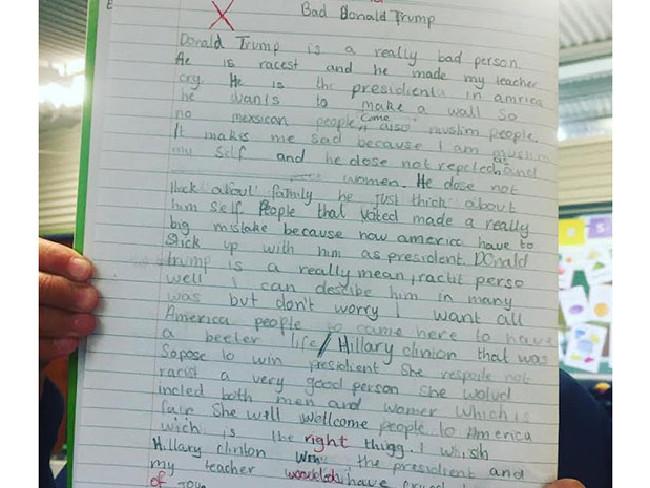 The young girl offered a simple solution, writing “Donald Trump is a really mean, racist person. Well, I can describe him in many ways but don’t worry, I want all American people to come here to have a better life,”

The young girl’s teacher told news.com.au that the students had been quite affected watching the poll results roll in during class on Wednesday afternoon.

“I had another girl say to me, ‘Does this mean I’m not allowed to go to America now?’ They’re only nine and 10, so I guess they only view the things that are applicable to them, and when they hear the world ‘Muslim’, when they hear that a leader is anti-Muslim, they get worried.”

The teacher was touched by the young girl’s belief that if Americans moved to Australia they could experience a peaceful and inclusive lifestyle.

The young girl’s letter has since been shared by The Herald Sun, news.com.au, The Daily Mail and more.