Kidman & Hugh Grant’s highly anticipated new TV Thriller, The Undoing, has been confirmed to air in Australia on Monday May 11th.

The six-part psychological thriller stars Kidman & Grant alongside Edgar Ramirez and Donald Sutherland. It will premiere on the same day as the U.S (HBO network) on Foxtel’s Showcase in Australia.

The mini-series is based on based on Jean Hanff Korelitz’s bestselling book, You Should Have Known.

The Undoing centres on Grace Sachs (Kidman), who is living the only life she ever wanted for herself. She’s a successful therapist on the brink of publishing her first book, has a devoted husband and young son who attends an elite private school in New York City.

Weeks before her book is published, a chasm opens in her life: a violent death, a missing husband, and, in the place of a man Grace thought she knew, only a chain of terrible revelations. 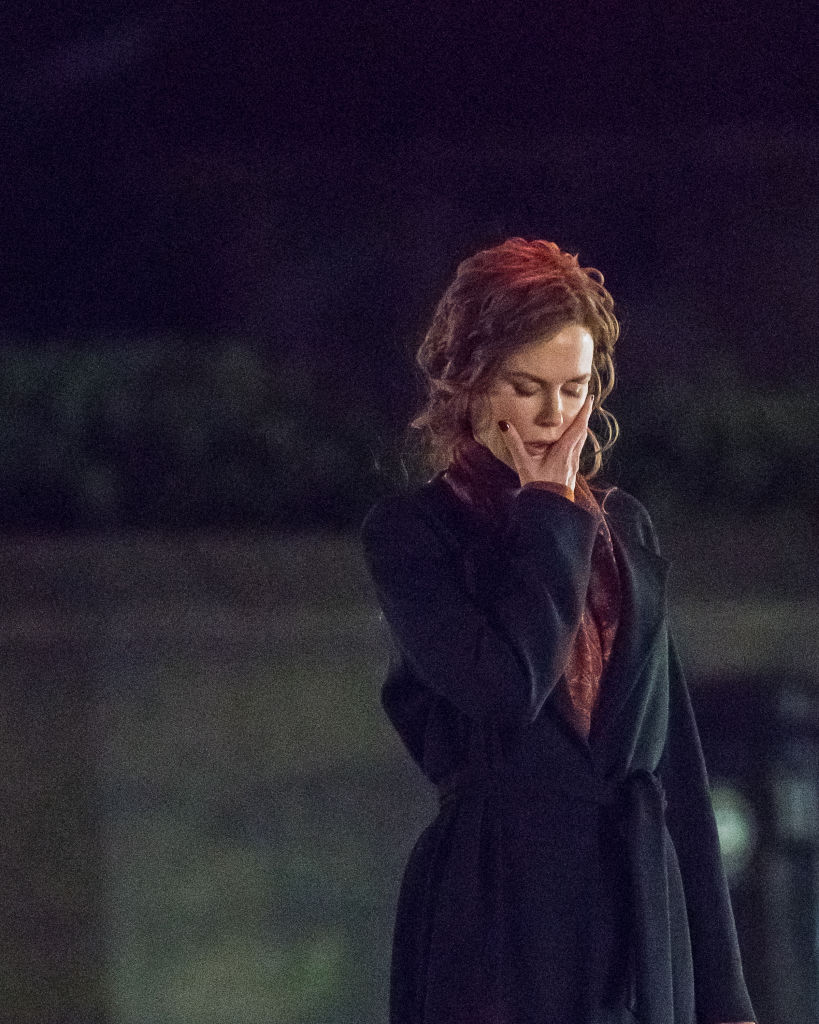 Nicole Kidman on the set of ‘The Undoing’. (Photo by: Say Cheese!/GC Images)

Left behind in the wake of a spreading and very public disaster, and horrified by the ways in which she has failed to heed her own advice, Grace must dismantle one life and create another for her child and herself.

“You are going to believe in things you shouldn’t.”
#TheUndoing starring Nicole Kidman, @HackedOffHugh and Donald Sutherland premieres May 10 at 9 pm. pic.twitter.com/M3xF3IE5hA