There’s nothing better than a good Aussie series, and we have found one that is sure to knock your socks off. 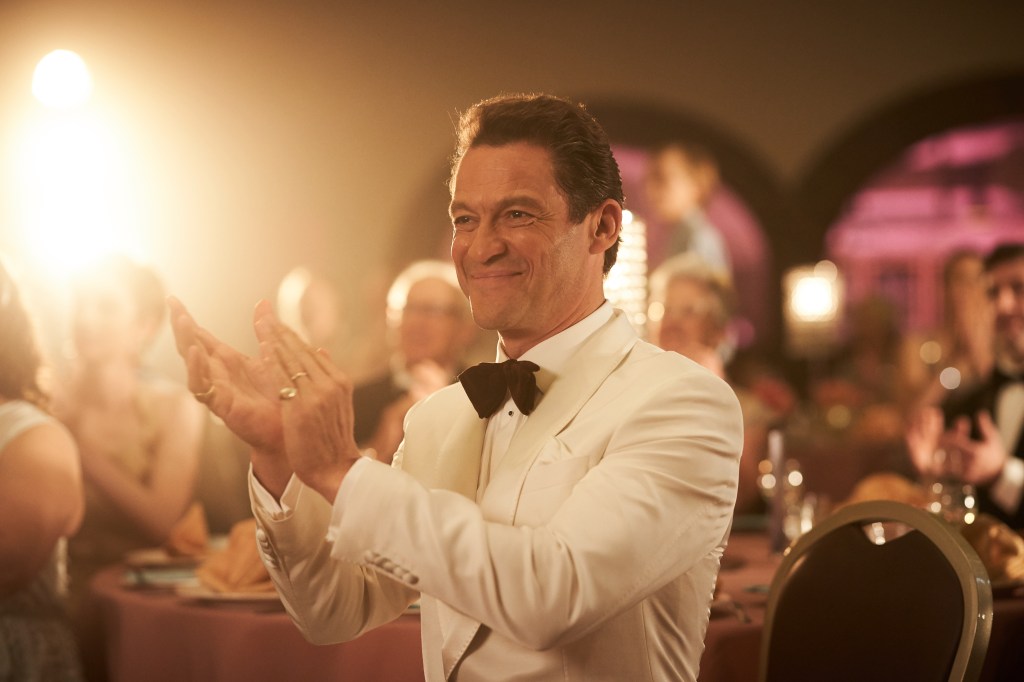 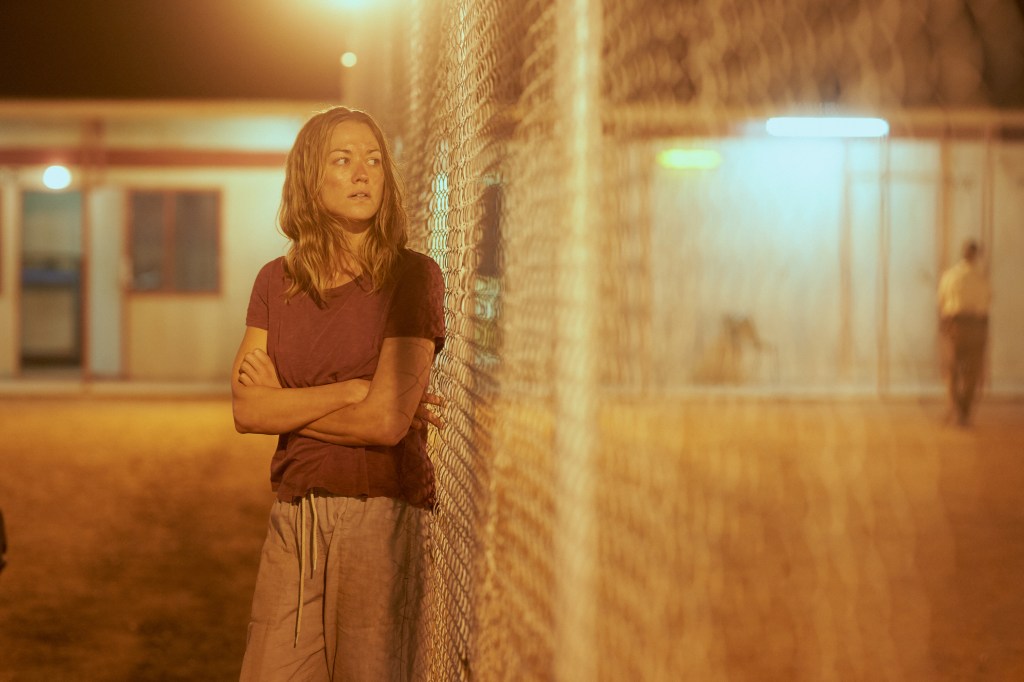 Co-created by Cate Blanchett, the series will debut on ABC and ABC iview on Sunday, 1st March at 8:40pm, following its world premiere at the Berlin International Film Festival, next month.

Watch the trailer above!

Want more? Here's one of our fave moments from Jase & PJ – they’re always up to something! Weekdays from 6AM on KIIS 101.1!
abc Asher Keddie cate blanchett dominic west stateless television trailer yvonne strahovski