Services like Netflix have made binge-watching the ultimate way to watch your favourite shows. Taking a full weekend to get the whole way through a show, snacks in one hand, phone in the other, it couldn’t get any better, right? This week, Netflix has confirmed that it can get better; you can watch more, faster!

Video services like YouTube and podcast services like iHeartRadio have had the ability to tweak playback speed in small increments for years, both allowing you to catch up on your favourite shows faster, and slow it down so you can get the best moments in super fine detail. Netflix’s new change, rolled out to a limited number of users for testing, allows you to adjust the speed faster or slower by 25%.

Android users currently have access to this feature, along with other tests such as brightness controls and broader language controls, which may roll out to other systems over the coming months. 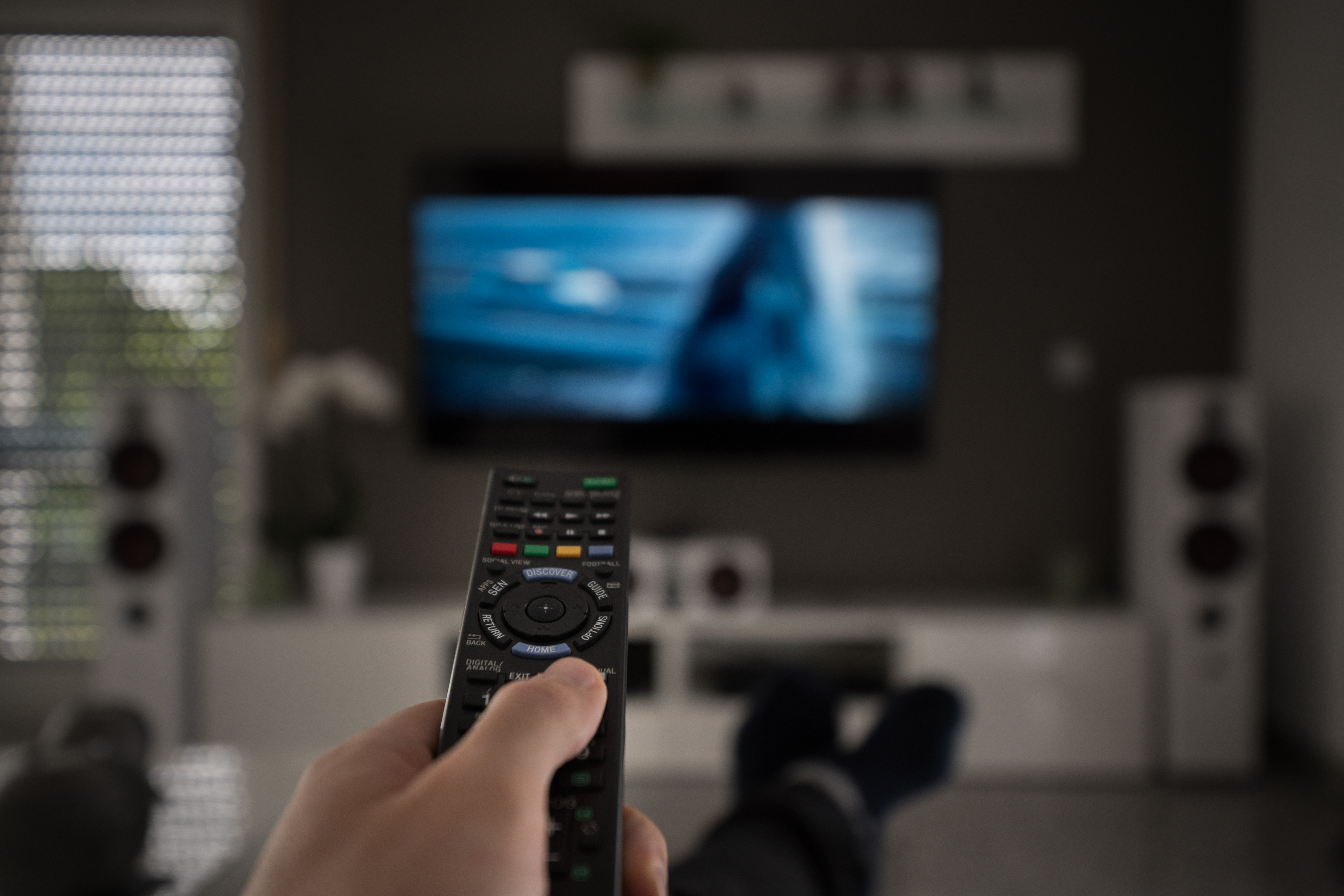 Users were not told that the feature was coming, but after some users tweeted about it, a Netflix spokesperson confirmed that “We’re always experimenting with new ways to help members use Netflix. This test makes it possible to vary the speed at which people watch shows on their mobiles. As with any test, it may not become a permanent feature on Netflix.”

While podcasters and other video streaming sites have had the feature for years, it hasn’t been to everyone’s tastes. Buzzfeed found the practice was a great way to ensure you didn’t fall behind when you listen to a wide variety of shows, but others remain concerned that it is disrespectful to the creative vision of creators.

No. That’s not how it works. Distributors don’t get to change the way the content is presented. Doing so is a breaking of trust and won’t be tolerated by the people who provide it. Let the people who don’t care put it in their contracts that they don’t care. Most all do. https://t.co/ZPQPpgTXOc

In response to Netflix’s new feature, directors Judd Apatow (Knocked Up), Brad Bird (The Incredibles), and Peyton Reed (Ant-Man), along with actors like Aaron Paul (El Camino), objected to the change, claiming it was “destroying the presentation”.

Whelp— another spectacularly bad idea, and another cut to the already bleeding-out cinema experience. Why support & finance filmmakers visions on one hand and then work to destroy the presentation of those films on the other??? https://t.co/T7QdYAQGHU

In response, Netflix Vice President Keela Robinson clarified that “we’ve been sensitive to creator concerns and haven’t included bigger screens, in particular TVs, in this test. We’ve also automatically corrected the pitch in the audio at faster and slower speeds…we have no plans to roll any of these tests out in the short term.”

Despite these professionals’ concern, it’s not a new issue; old movies were recorded at different speeds to the ones modern systems are designed to be played, which one of a few reasons why you might find older movies seem sped up when you try play them. It’s also down to the user to adjust the speed on Netflix themselves.

Will you be using this feature?

Want more? Here's one of our fave moments from Jase & PJ – they’re always up to something! Weekdays from 6AM on KIIS 101.1!
Movies netflix streaming tv video