Who is this young chap Miley Cyrus is rumoured to be dating?

Speculation surrounding her connection with a dude called Douglas Booth is coming thick and fast, as the two are spotted hanging out together and hooking up.

“OK Magazine” reports the two are hooking up, but are at arm’s length emotionally.

For those who don’t know who this Booth character is – he’s a British actor who played Romeo in the most recent Romeo + Juliet film. 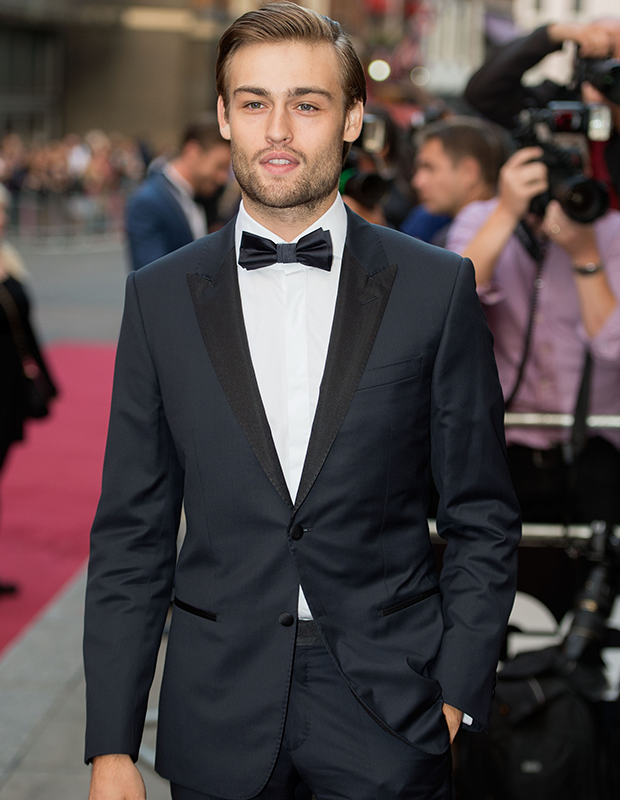