He has become one of the most controversial figures of the new season of Married At First Sight.

Michael had terms, the woman could only weight less than 60KG and have small ears.

and of course, nobody wants a liar.

Which is slightly confusing for us, as Michael seems to be the biggest one of them

When he and his new Scarlett were talking about what each other does for a living, Michael told her he has a ‘9 to 5 job, just a normal 9 to 5 job.’

But as every fan of the show knows.. that is a huge lie, as we have continually been shown moments like this. 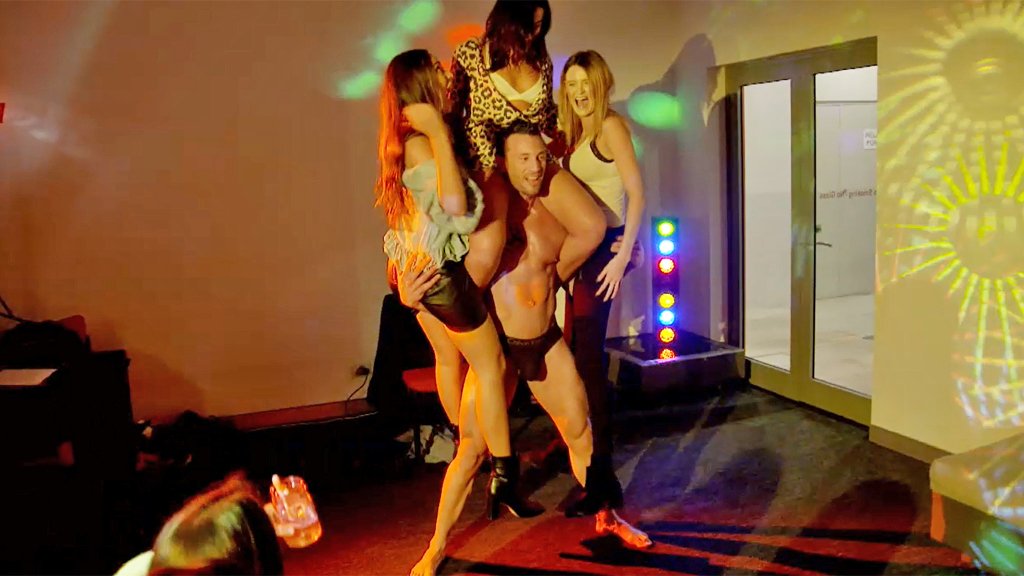 And we did a little bit of a search and it appears our mate Michael, in Perth, is known as the ‘Hollywood Stripper’.

He’s pretty good, he can hold you up in the air.

Or show you everything but one

Or be a cop who then isn’t a

So how about we get the truth, Michael?