After six months enjoying the warmth and security of his mother’s pouch, Mian popped his head out to greet the world.

The endangered joey Goodfellow’s Tree Kangaroo is starting to become more independent after he was born the size of a jellybean six months ago at Perth Zoo.

Tree Kangaroos remain in their mother’s pouches for about six to eight months before testing out their legs. His mother Kaluli and father Huli arrived from Queensland last year after being identified as the best genetic match for the World Zoo Association breeding program.

“The birth of the infant is the result of some successful matchmaking,” Australian Fauna Keeper Kerry Pickles said.

“Goodfellow’s Tree Kangaroos, which are native to Papua New Guinea (PNG), are so endangered that zoos around the world have banded together to co-ordinate breeding with the aim to reverse their decline.”

Mian is named after a province in PNG and was first confirmed in Kaluli’s pouch at around four days of age. Zoo staff were able to monitor his progress in recent months after training his mother to have her pouch checked regularly. 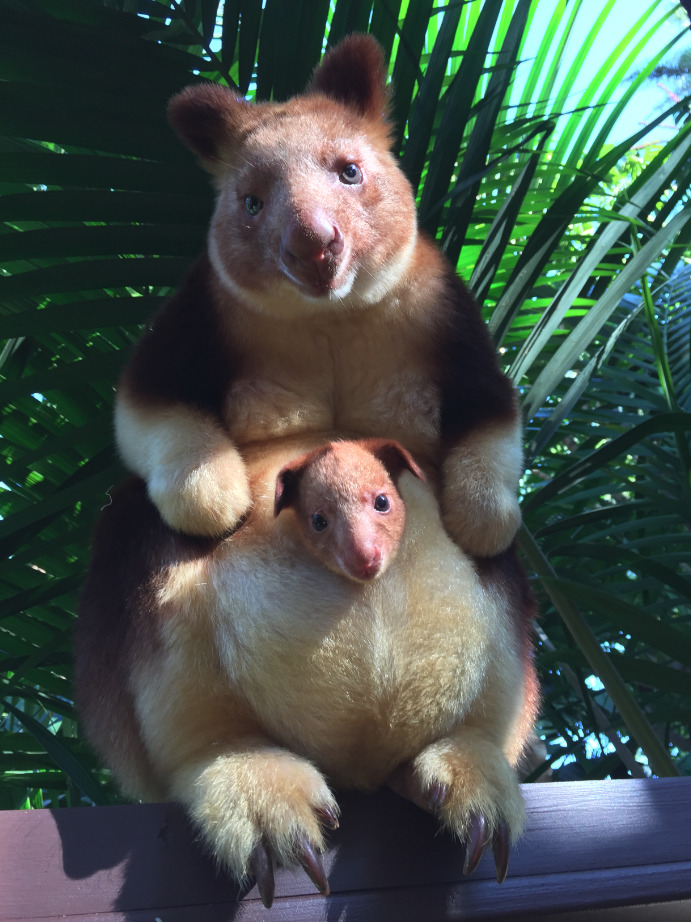 He is the first endangered Goodfellow’s Tree Kangaroo to be born in 36 years at Perth Zoo and is one of only 15 males in the global species management program.

“His genetics will be very valuable when he reaches breeding age,” Ms Pickles said.

Perth Zoo also recently introduced Mian’s father Huli to a female Doba and staff hope to announce the arrival of more tree kangaroos in the future.