Her ‘marriage’ to Bronson ended in shambles, and her affair with Sam followed suit. But, is it ‘third time lucky’ for Ines?

According to New Idea, the two infamous characters were caught flirting on Instagram, and are in a ‘secret relationship’.

“They met through Jess and she loves the idea of her new best mate and her brother together,” a source told the publication.

“They have been texting and talking like teens in love. It’s cute! They want all the publicity around the show to blow over before they make it official.”

A month ago, the 28-year-old legal assistant was caught flirting with the heavily-inked male stripper on Instagram while planning to meet up in Melbourne. 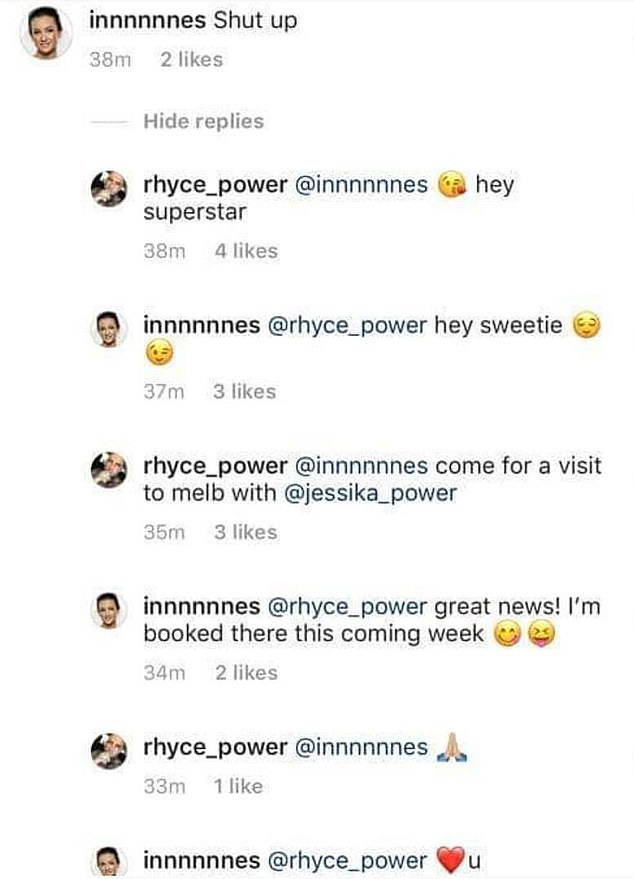 It all started when Rhyce’s followers noticed him liking Ines’ daily Instagram posts between December and February.

“We’re mates and have been for sometime,” the part-time model said in response to the rumours.

“We both have decided it’s best if we don’t have a long distance relationship and instead if we focus on our own stuff,” he wrote on Instagram.

“She’s still my best friend and my number one travel buddy.”