Despite rumours that she barely leaves the house following her villainous portrayal on Married At First Sight, Ines Basic has debuted her brand new look.

Denying all claims that her mental health is suffering, and declaring herself the “happiest and healthiest” she’s even been, Ines took to Instagram to prove it by debuting some new wavy brunette hair extensions.

Similar to what her co-star Jessika Power got earlier this month, the 28-year-old opted for some mermaid-style hair extensions to accompany her plump pout. 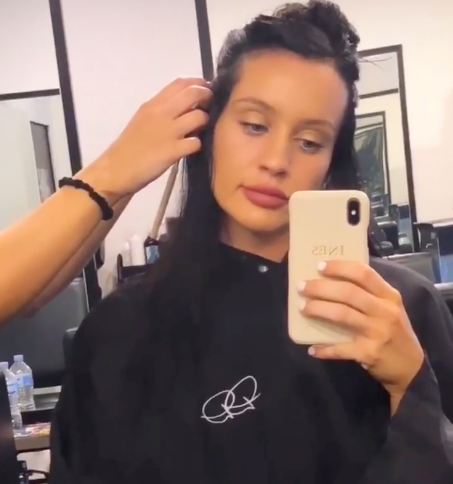 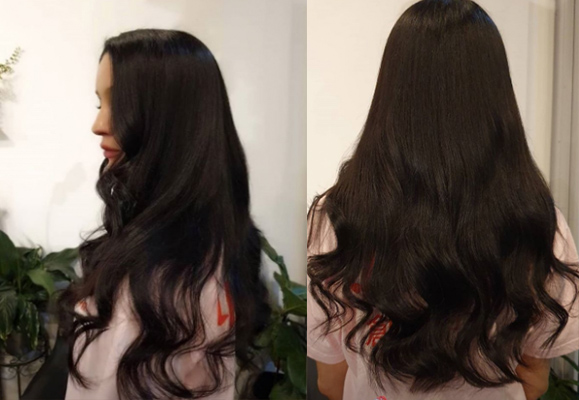 While the hair extensions are new, her lip fillers aren’t, with the reality show star admitting to having undergone cosmetic alterations.

In an Instagram Story, Ines explained that she had been going to the same clinic for years to get lip fillers.

“I only get 0.5 mil… I have tried 1 mil on multiple occasions though,” she added.

Ines told her 153,000 Instagram followers on Tuesday that she was looking forward to being pampered at the salon.

She added: “I’m very happy and probably the healthiest I’ve been in my life”.