With Valentine’s Day creeping up on us, there have been a lot of makeup and breakup horror stories floating around.

However we think this story takes the cake…

Having left a bouquet outside his soon to be EX girlfriend’s house, the man sent sent a message instructing his girlfriend to look on her doorstep. 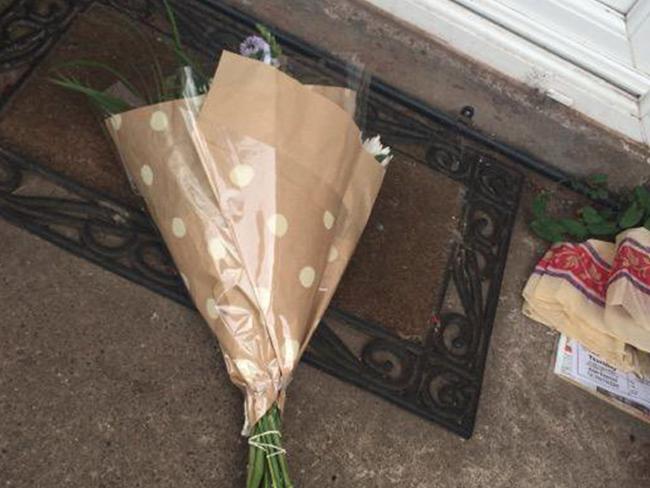 Understandably, his girlfriend was thrilled by the flowers and thanked him, even saying ‘I love you’.

But then she read the card… which read: 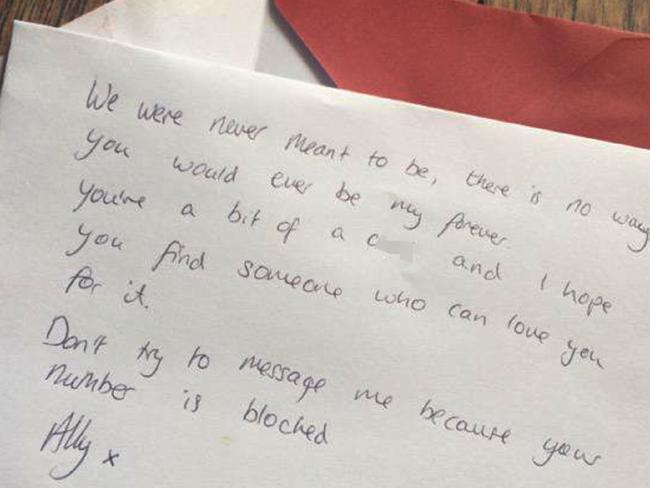 im actually crying at my friends break up pic.twitter.com/j8W79nkFnI 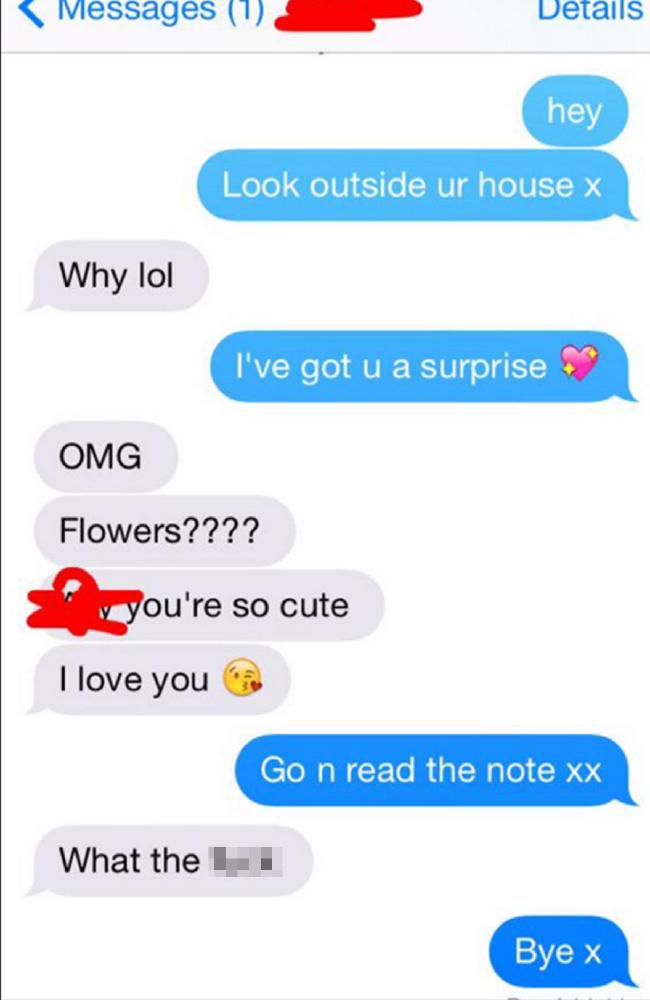