Tash Herz has officially split from girlfriend Madison Hewitt after months together.

‘The Married At First Sight’ contestant announced the breakup in a lengthy post on insta last night.

The message addressed to her “curious and concerned” fans confirmed the rumours – “Madison and I have ended our relationship”.

The breakup appears to be mutual after Tash acknowledged that “we still have infinite love, respect and kindness towards each other”.

The duo had been in love ever since the filming for MAFS finished where Tash was part of the reality show’s first lesbian couple.

The romance went public in February however Tash noted in her post that they are “just normal humans” who “move through the pain of break ups exactly the same way”, adding how “privacy on this subject would mean everything”. 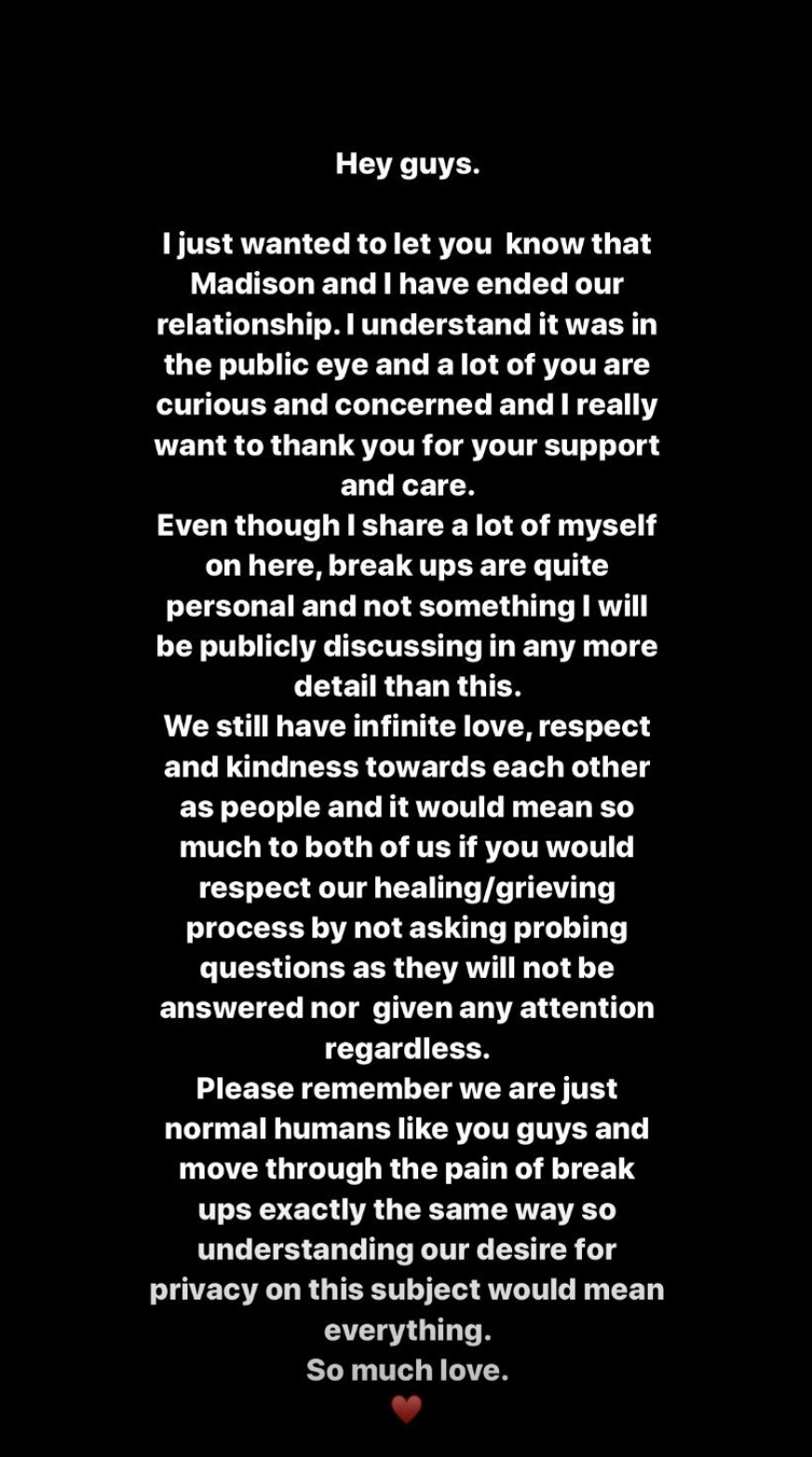 We wish the two all the best in the future!

Want more? Here's one of our fave moments from Jase & Lauren – they’re always up to something! Weekdays from 6AM on KIIS 101.1!
Breakup married at first sight Tash Herz