One Direction star Louis Tomlinson has helped to rescue a couple who were stranded 6,000 miles away from home.

British backpackers Rhys Sykes and Sarah Liddle, were stuck in Vietnam following a motorbike smash on Valentine’s Day, which left them seriously inured.

The young couple started a crowdfunding appeal, as well as horrific pictures of their injuries to help raise funds to fly back to the UK. 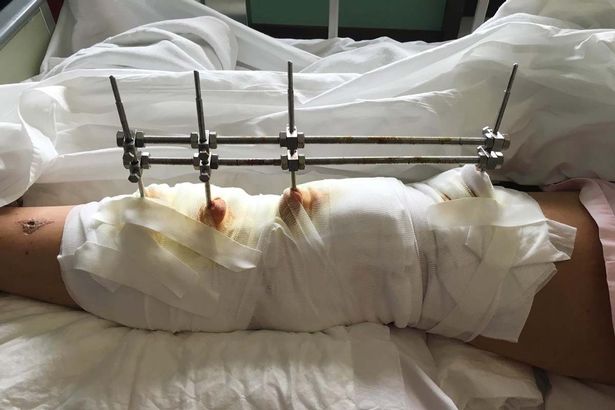 According to the couple’s family, Louis swooped in and paid for their flights home with a massive cash donation after hearing about their plight.

The new dad, whose ex girlfriend Briana Jungwirth gave birth in January, is from the same town as the couple in the UK, Doncaster.

The family said ”He gave a very sizeable donation to the fun and we would like to say a very big thank you to Louis and his family for being so kind.”