We all know that renting in Sydney is a bit of a joke, with the median rental price for a house reaching around $530 a week.

Add in the cost of living and food to that and you’re looking at around roughly $833 a week just to get by.

But it isn’t all bad news.

Turns out, you could actually live on a cruise ship for around the same price. In fact, it’s cheaper!

A 7-night trip on P&O’s South Pacific Splendour, which includes stops in the Pacific, Vanuatu and New Caledonia, will set you back $648 per week.

How can you say no that? 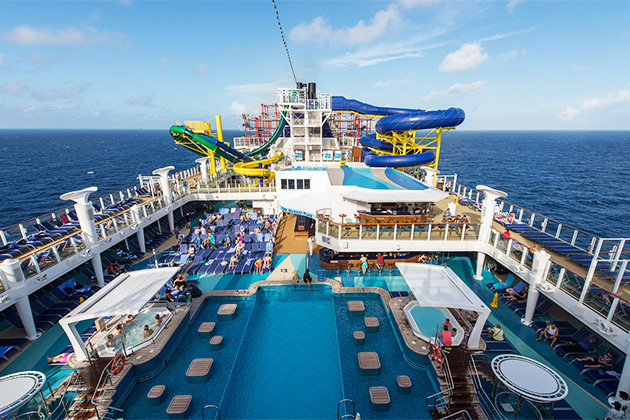 I know where I would much rather be…

And if you want to be extra savvy, why not rent your home out on Airbnb and save even more cash!