He was the lovable blonde haired boy who was introduced to Summer Bay with his sister Annie and was raised by his religious grandparents after their parents died. Geoff eventually left the bay to become a missionary. 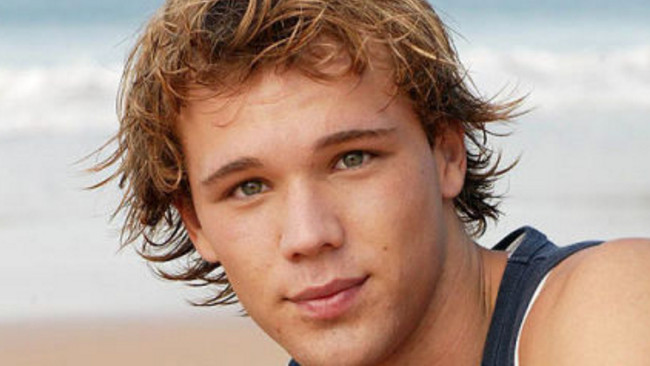 Fuelling the rumours, actor Lincoln Lewis, who played Geoff Campbell, recently said to TV Week “I loved Home and Away, and if they ever wanted Geoff to come back that would be sick.”

“How could you not want to spend half your week at the beach, and the other half pretending you’re at the beach?”

Lincoln said he misses working on the show and still gets recognised as Geoff.

We won’t place all our bets on this rumour, but we’d definitely be MORE than happy to see Geoff back in the bay.