Over the weekend, Glee star Lea Michele shared a touching tribute on social media to her former co-star Cory Monteith.

“The light always remains” Michele, 32, wrote – with a beautiful image of the sun shining through the clouds over the ocean.

Last year, Michele, now married to Zandy Reich, posted a similar tribute – “There are some who bring a light so great to the world, that even after they have gone, the light remains,” she wrote in July 2018.

And in 2016, the Scream Queens star revealed a permanent tribute to her former co-star, with a “Finn” tattoo, recognizing Monteith’s character on the show. 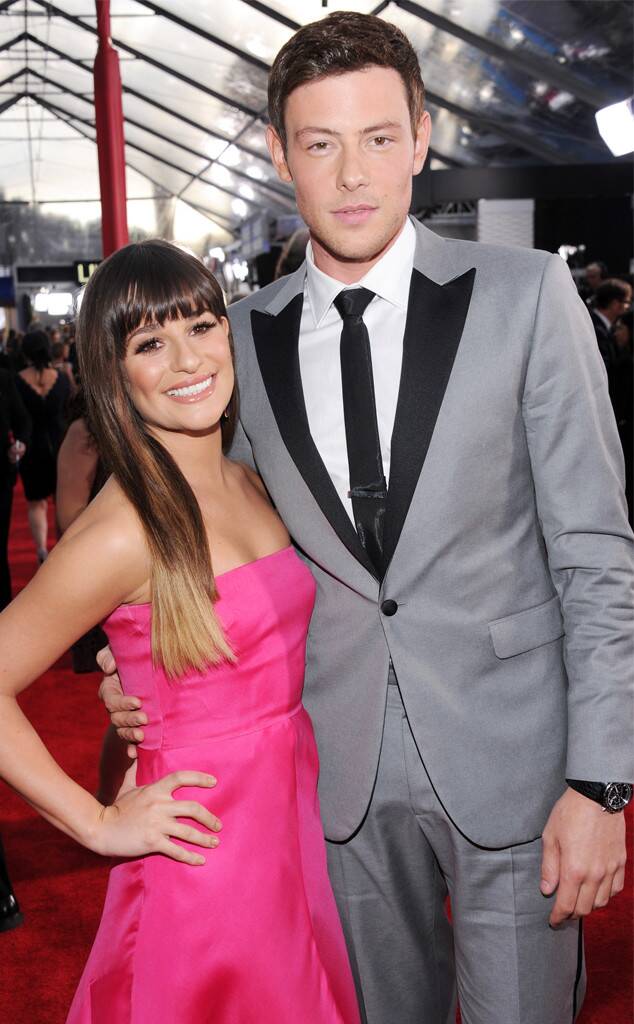 The pair started dating in 2012 while they were working on the show, but Monteith died a year later due to a deadly combination of alcohol and heroin.

Advertisement
Advertisement
Want more? Here's one of our fave moments from Jase & Lauren – they’re always up to something! Weekdays from 6AM on KIIS 101.1!
cory monteith glee lea michele scream queens