The reality TV star has unveiled a big, huge, massive mural of herself, which is almost completed.. and it takes up an entire wall in her Calabasas mansion.

Fans were first teased with the wall art back in January when she teased it on her snapchat but now it’s nearly finished, the star has instagrammed it!

@jwoodzart almost done! u guys have to check him out for tats if you’re in the LA area

It shows her with bright green locks, a look which she modelled back at the launch of her new Lip Kits, back in January. 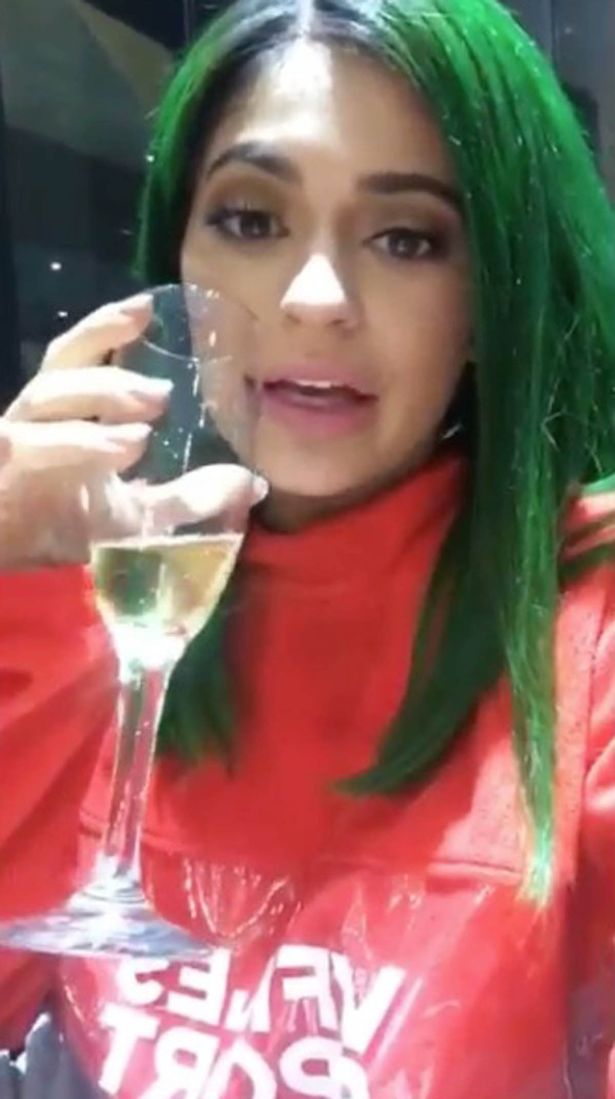 There’s no big surprise that she has gone for a massive selfie mural, as she is one of the biggest selfie takers around.. so why not have a whole wall to yourself in your brand new home?