We’ve all heard the word on the street… which is that Kyle Sandilands has got a Sangria-a-brewin’ and he’s been trying to get it stocked at BWS.

Kyle’s Nueva Sangria won as fan favourite in the Wine category for NSW which means the people have spoken and they want to see this bad boy stocked on BWS shelves!

Nueva Sangria won against almost 300 other independent winemakers and brewers across the country and over 50, 000 people voted for their faves! 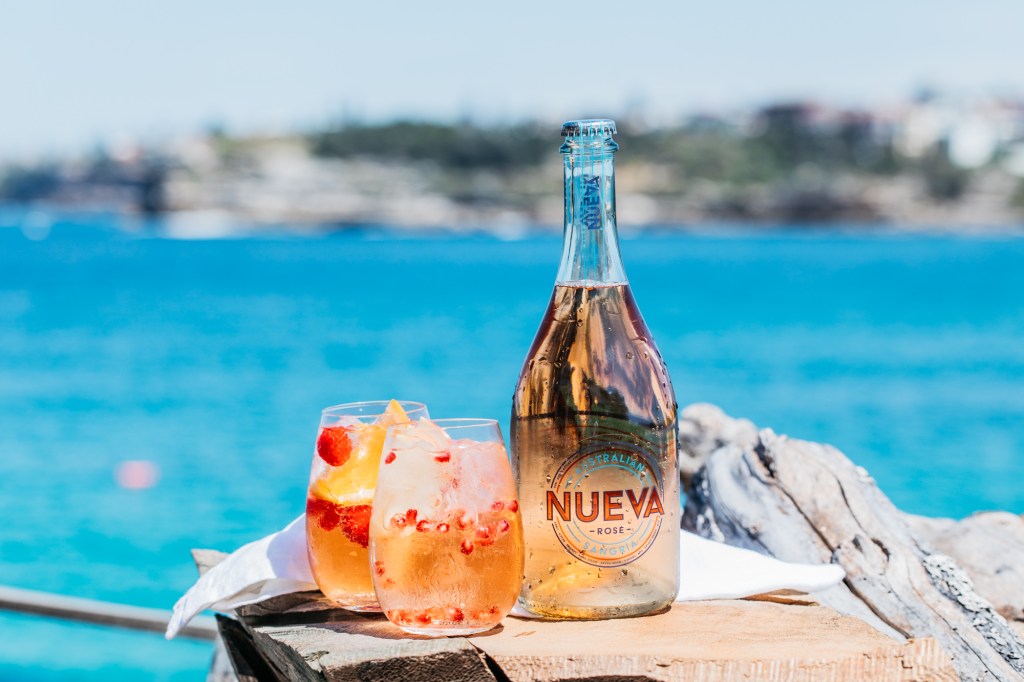 “Our grapes are locally grown, locally picked which means Nueva Sangria is locally produced. This is a premium, Australian-made product,” Kyle stated, which is awesome to hear!

If you’re interested in getting your hands on a bottle, deets about the ranging will be released in the next couple of weeks!

So keep your eyes peeled online and in stores to try what Kyle’s been working so hard on!

Make sure you’re not missing out on ANYTHING from the Kyle & Jackie O show!