Orlando Bloom went all out this Valentine’s Day and made the ultimate commitment to Katy Perry after he popped the question with a unique engagement ring.

The 42-year-old actor and 34-year-old singer announced their engagement on Valentine’s Day in a selfie post to Instagram, showing off a simply stunning, flower-shaped, diamond ring.

While the loved up pair haven’t released any details yet about the ring, jewellery expert and gemologist Grant Mobley has studied the bling and revealed everything we wanted to know about the one-of-a-kind design.

“The ring is a classic floral halo design in yellow gold,” Mobley said to PEOPLE.

“The centre stone appears to be an oval-shaped ruby accented by natural white diamonds surrounding it to create a floral halo.”

According to Mobley’s expertise, he estimates that the ruby centre is 2 carats while the diamond halo is 2.5 carats, making the ring 4.5 carats in total. E! is also reporting that this would retail for approximately a cool $5 million.

Mobley also noted that the ring appears to have a royal influence.

“It is also worth nothing that the design is similar to Kate Middleton’s engagement ring passed on from the late Princess Diana. While the centre stone and the colour of the gold is different, the style is quite similar,” he said. 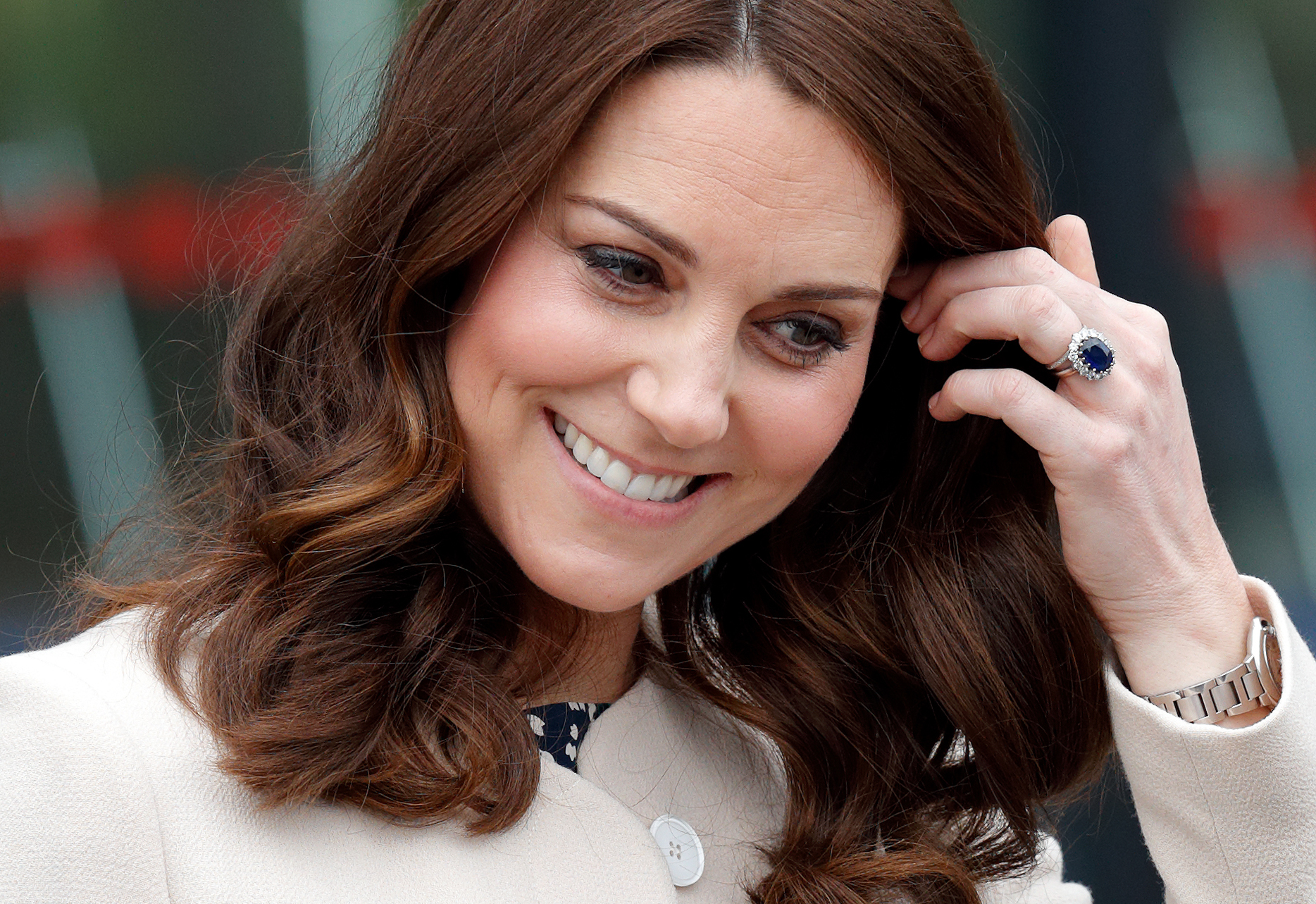 “It fits their personality. There’s a growing trend in couples wanting to step out of the box and buy a one-of-a-kind engagement ring,” he added.

“My guess is that Katy has a special connection to the colour red which is why Orlando chose a ruby.”

Katy and Orlando have had an on-again, off-again relationship since January 2016. Their original romance lasted about a year until they announced their split in February 2017.

This didn’t last long though and by January 2018 rumours were circling that the pair had gotten back together. Perry confirmed that she was “not single” in May 2018.

Congratulations to the happy couple!!