Brie Larson, Cate Blanchett and Kate Winslet had an adorable moment together that has sparked some major conspiracies about the reason for their happiness. 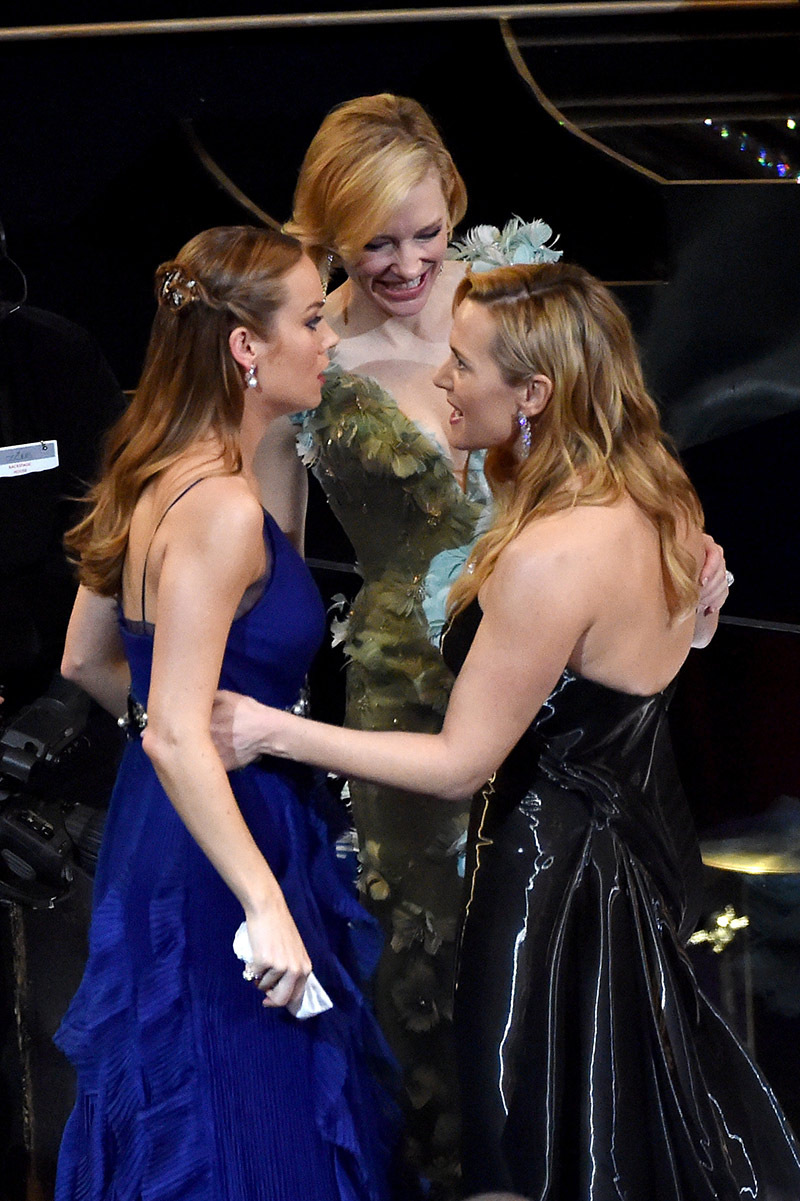 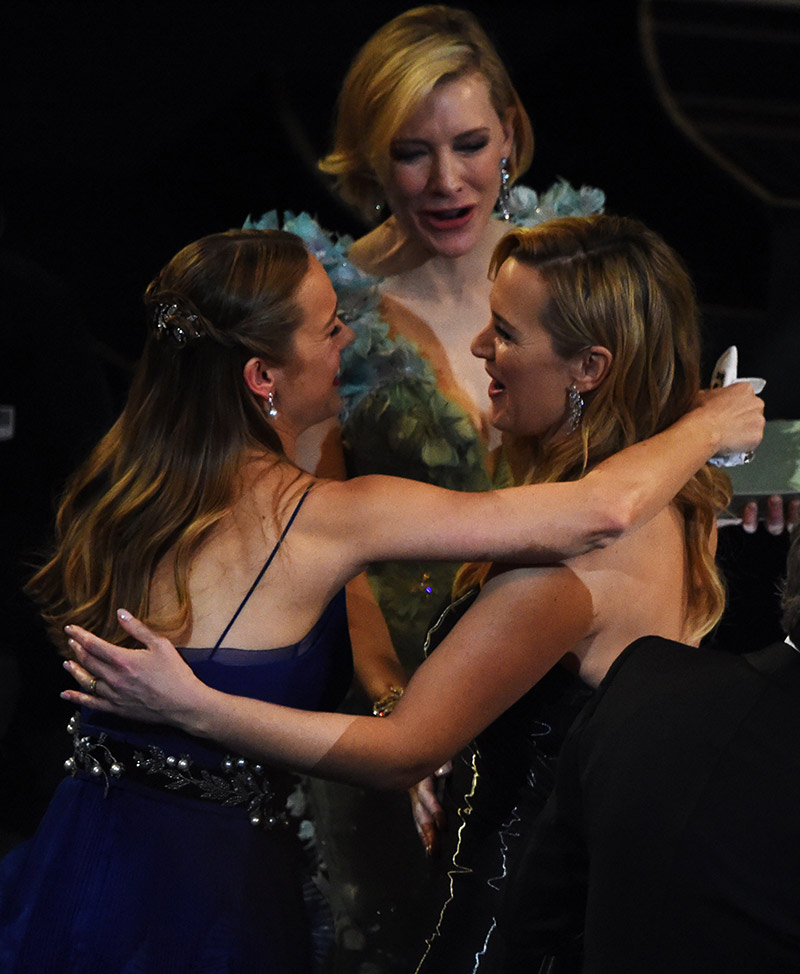 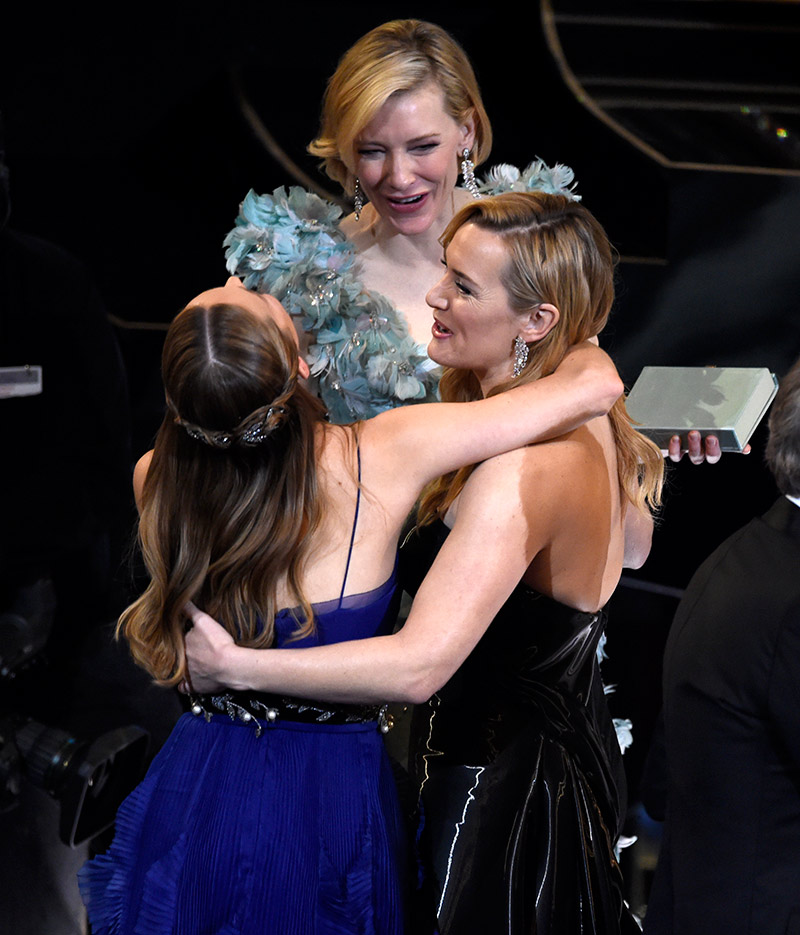 Did Kate Winslet just tell Cate Blanchett and Brie Larson that she’s pregnant or am I just looking into it too much? pic.twitter.com/vgUSFcGCxT

CATE BLANCHETT IS IN LOVE WITH KATE WINSLET AMD NOONE CAN TELL ME OTHERWISE #Oscars pic.twitter.com/rq5Hs89twe