Another day another Kanye West story.

This time it involves his once number one enemy – Taylor Swift.

These two had beef from years back when Kanye stormed the stage when Taylor was accepting an award.

The two then made up and all was forgiven and the world moved on.

Now Kanye says he wants to have sex with America’s sweetheart in a song from his new album.

Wonder how his wife feels about this? 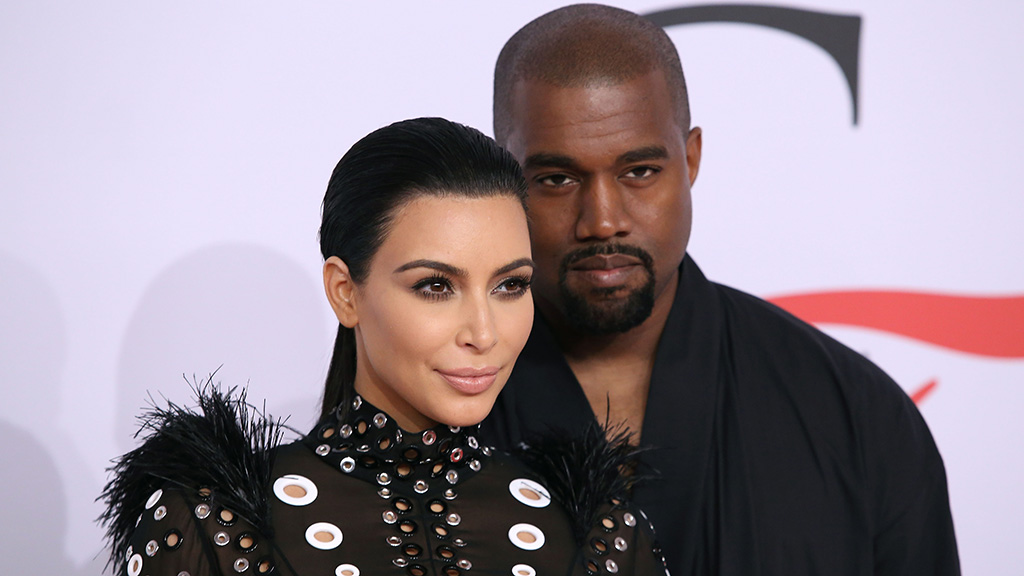 He also claims he made that b**ch famous.

I became a laydee to wear this ripped wha???

YEEZY X BALMAIN The fam all dressed in exclusive Balmain for Yeezy pieces! Kanye flew to Paris a week ago and @olivier_rousteing made it happen in 5 days!!!