If you love Jessica Biel and Justin Timberlake, you’ll DEFINITELY love this news!

Okay, so there aren’t many people who aren’t a fan of these two, because they’re so DELICIOUSLY normal – but even if you’re not, this news will make you smile.

Word on the street is, Jess and Justin are expecting not one, but TWO babies.

Baby Silas Randall Timberlake is set to turn one in April, and not too long after that he should be expecting a couple of siblings! 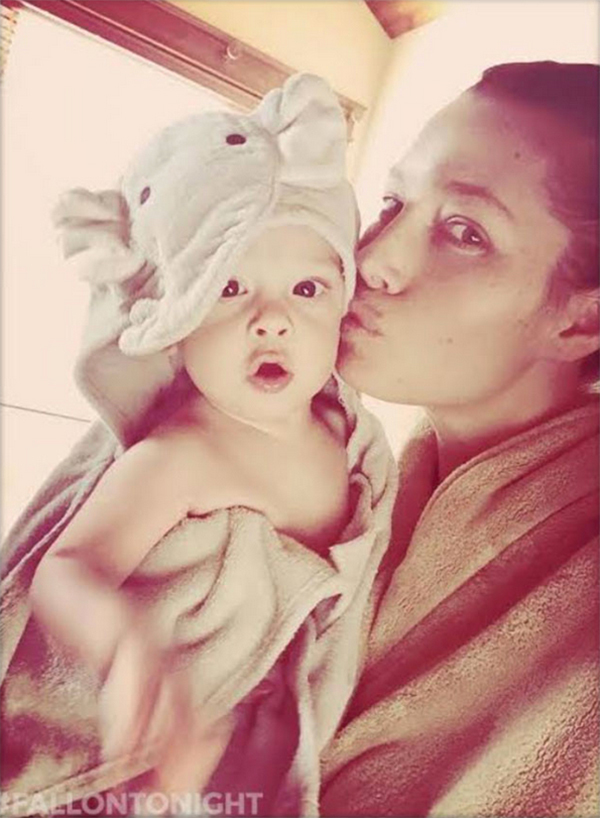 The new report claims the pair are keeping their baby news “quiet”, as they didn’t expect to get pregnant so quick after having their son.

On @theskimm Well good morning @JessicaBiel. UpWiththeSkimm #SkimmLife Name: Jessica Biel Job: Mama Bear, actress, producer, wannabe alpinist, consummate student of the @WomanCareGlobal #ThenWhoWill campaign. What time do you get up? It varies but I would say always (2) hours before I’d really like to. How many times do you snooze? I’m not a snoozer. Never have been. Wish I was but I would never get up if I did. I do snooze periodically throughout the day during any sort of boring conversation. Do you snore? I don’t think so. And even if I did, my dog Tina snores so loudly that no one would ever know if I did. Thanks T. 3 things you can’t live without in the AM? Yoga. Eating breakfast with my kid. Listening to Erykah Badu while I eat with my kid. We love her. Favorite line from theSkimm recently? “What to say to your niece who just found out about Santa? It’s OK. The Nazi Gold Train isn’t real either. What’s your morning drink? Bullet Proof Decaf Coffee. Who do you let speak to you before coffee? Wait… is that an option? Complete the sentence: Woke up like this: Disheveled, running late, doing too many things at once and underperforming all of them; but pretty thrilled about mediocrity! Could be a lot worse, guys. A lot worse.

Jess reportedly found out the good news on her March 3rd birthday.

“They’ve been keeping it very quiet, but the buzz is that she’s almost three months along and they’ll start telling more people soon,” a source told OK! magazine.

FLEXIN’ on Fathers Day… #HappyFathersDay to ALL of the Dads out there from the newest member of the Daddy Fraternity!! –JT

“They’re going to wait to find out the babies’ genders, but they both love the idea of having another boy and a girl.”

Happy BAE-DAY, baby!! I can’t put into words what you mean to me… You are the GREATEST Mommy and Wife a man could ever ask for. I love you to the MOON AND BACK!!! –Your Huz