After years of fighting depression and concealing his sexuality, Ian Thorpe has found love.

The Sunday Mail revealed today (on Valentine’s Day) that the Aussie swimming legend is in a relationship with model and legal student Ryan Channing.

Thorpe is no stranger to the rumour mill, denying relationships with Ricky Martin and a Sydney teacher in the past, but it seems to be the real deal for the pair. 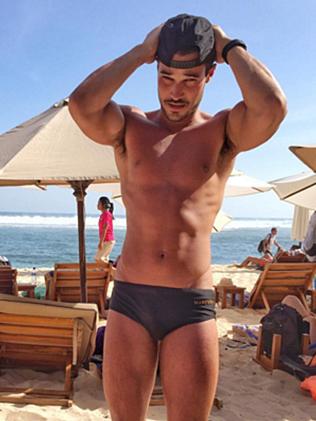 Thorpe, 33, and Channing, 26, spent the day on a luxury boat cruising Sydney Harbour on Friday.

A friend told The Sunday Mail that the connection between the two was obvious.

“While it is early days in relationship terms, they are smitten with one another,” the friend, who wished to remain anonymous, said.

“Over the last few weeks Ian and Ryan have been ­inseparable.

“They have been going out in public together and meeting one another’s friends, they seem really happy.”

“He told people he was dating a swimmer and then it was revealed that it was Ian Thorpe,” a friend of Channing’s said.

The pair reportedly met through mutual friends, and they aren’t hiding their romance, happily socialising in Sydney. 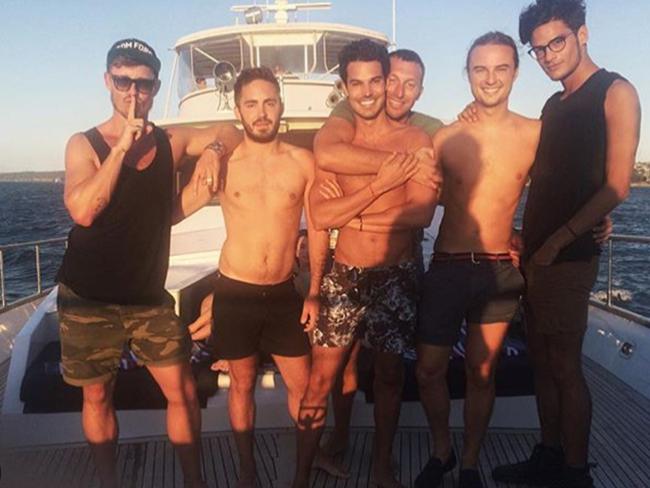