They both went on the Bachelor competing for one man’s heart, but now speculation is growing that contestants, Megan Marc and Tiffany Scanlon have actually stolen each other’s.

The rumour mill is in overdrive with fans questioning whether the pair may be more than just friends.

The women have raised eyebrows after sharing a string of strange photos together on Instagram, including an array of nudes. 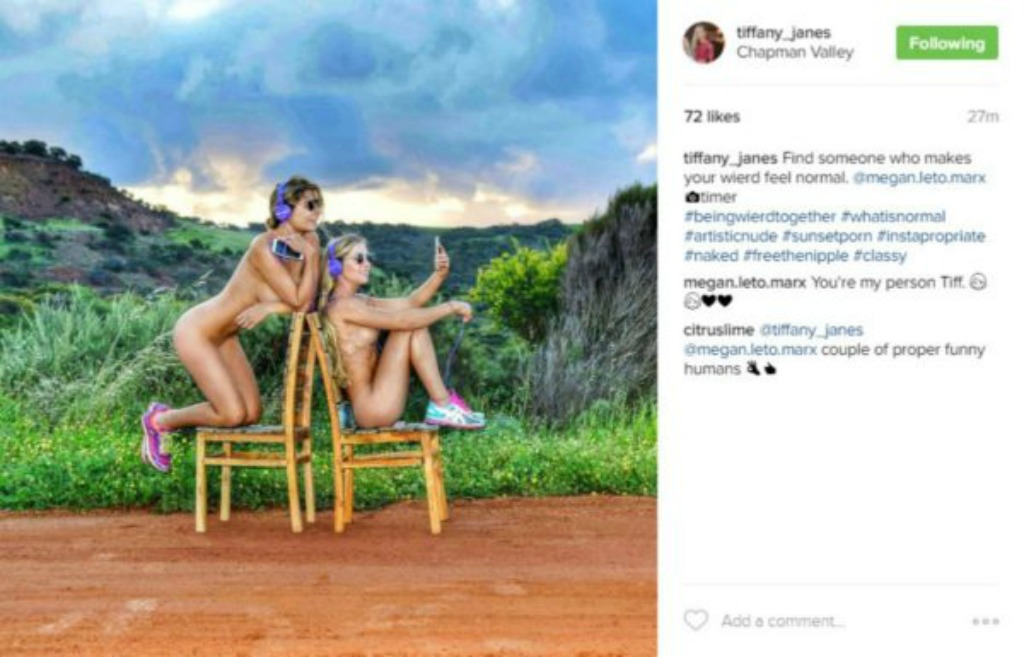 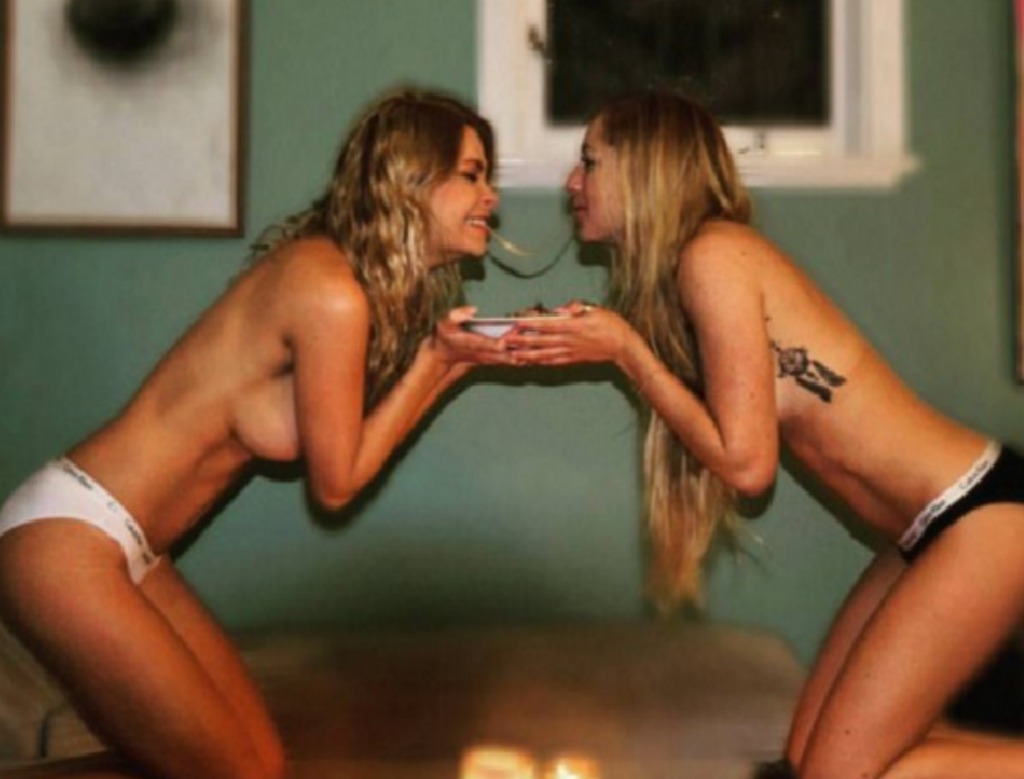 The pair were quick to flood social media with posts about their new friendship, after finishing up on The Bachelor. Megan declared she’d found ‘love’ after all on the show.

Now, new photos have emerged of the pair looking very loved up. One photo posted to Megan’s Instagram page shows the women staring lovingly into each other’s eyes.

‘There are many things I love, but here is one,’ the post read.

‘She’s able to cop the unwelcome, contaminated streams from the world, without becoming impure; because she is like the sea,’ Megan continued.

‘Her heart’s full of deep ocean minerals that splinter and disintegrate all the bad tastes, the hurtful mass ideas, and the ways of living that kill simple joy’ she wrote.

Fans posted their support saying, ‘you guys are the cutest. So lucky to have found each other.’ 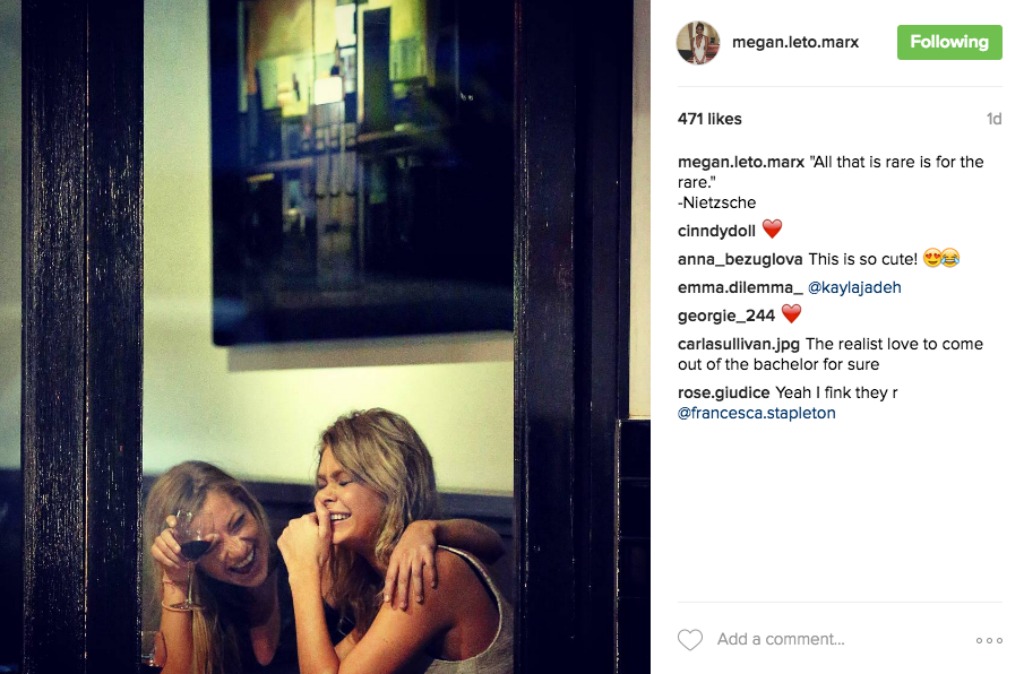 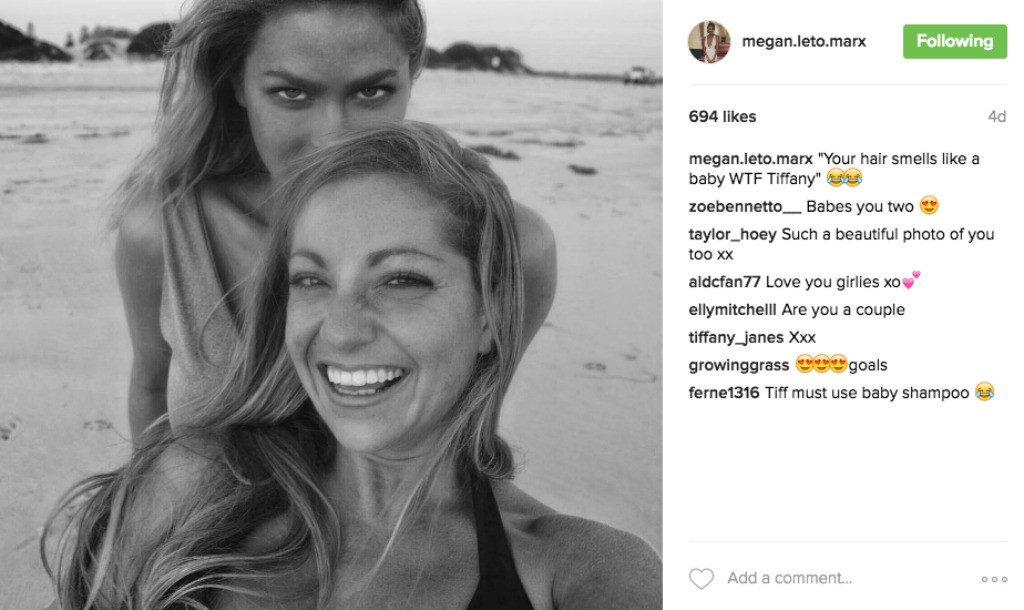 While both women haven’t officially responded to the speculation, Tiffany took to Instagram to defend her decision to remove some risque photos of the pair.

She said she’s not ashamed of the photos and hopes to reload them soon. She also went on to say that she was tired of people’s assumptions and speaking on her behalf.

‘I feel insulted I even have to defend myself. I went with an open mind and an open heart…it just so happens I met a kindred spirit who also likes to take risks, push boundaries, question convention, is liberal, open minded, free thinking and creative, she wrote.

To be honest, we’re still pretty confused but wish them both the best of luck.