Visitors to the glass Skydeck in Chicago got the full brown pants experience this week when the ledge cracked under their feet.

The sight-seeing glass box, which extends from the 103rd floor of the Willis Tower, attracts about 1.5 million visitors a year. 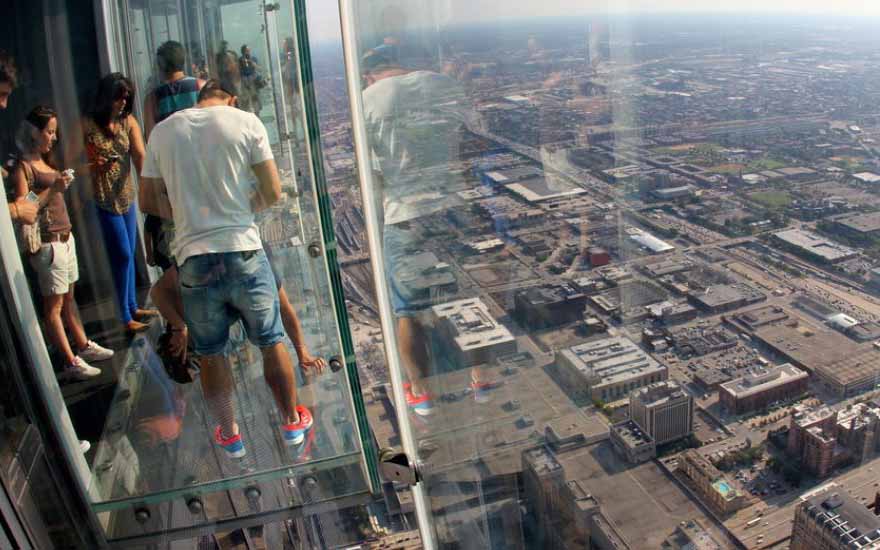 No one was ever in danger as it the protective coating on top of the glass that splintered, a spokesperson for the tower said.

The ledge is designed to hold up to five tons and its protective layer is intended to keep the ledge from scratching. 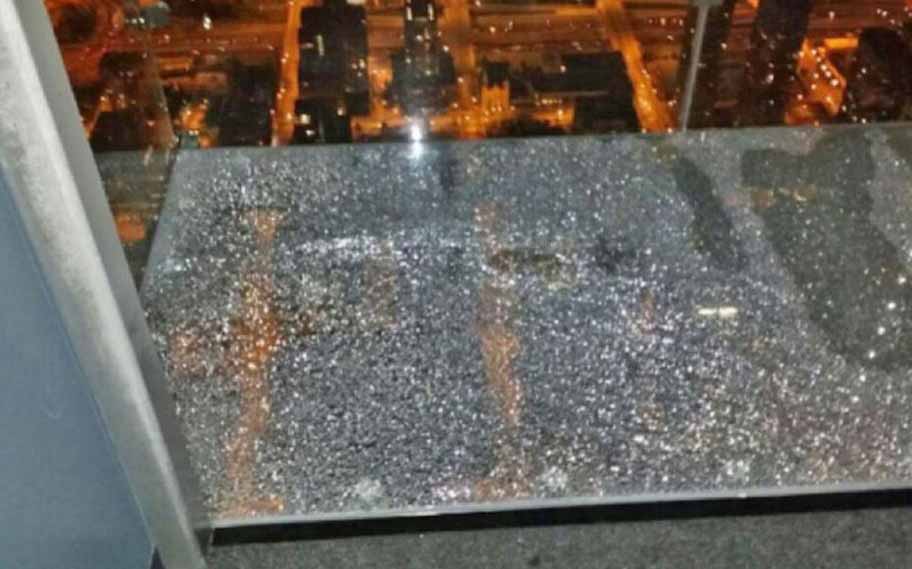 It was still a sickening moment, according to witness Jesus Pintado.

“There was a woman with two kids, and they looked really pale and scared because the floor just cracked,” he said.

The protective layer cracked before in May 2014, creating a similar panic.