Lady Gaga has been spotted getting cozy with a hunky new man just months after her split from fiancé Christian Carino and…  it’s not who you think it is!

The man in question is reportedly music engineer, Dan Horton. Horton has worked with big names like Justin Timberlake and Bruno Mars.

The pair were spotted getting cozy and locking lips over the weekend while on a Californian lunch date. 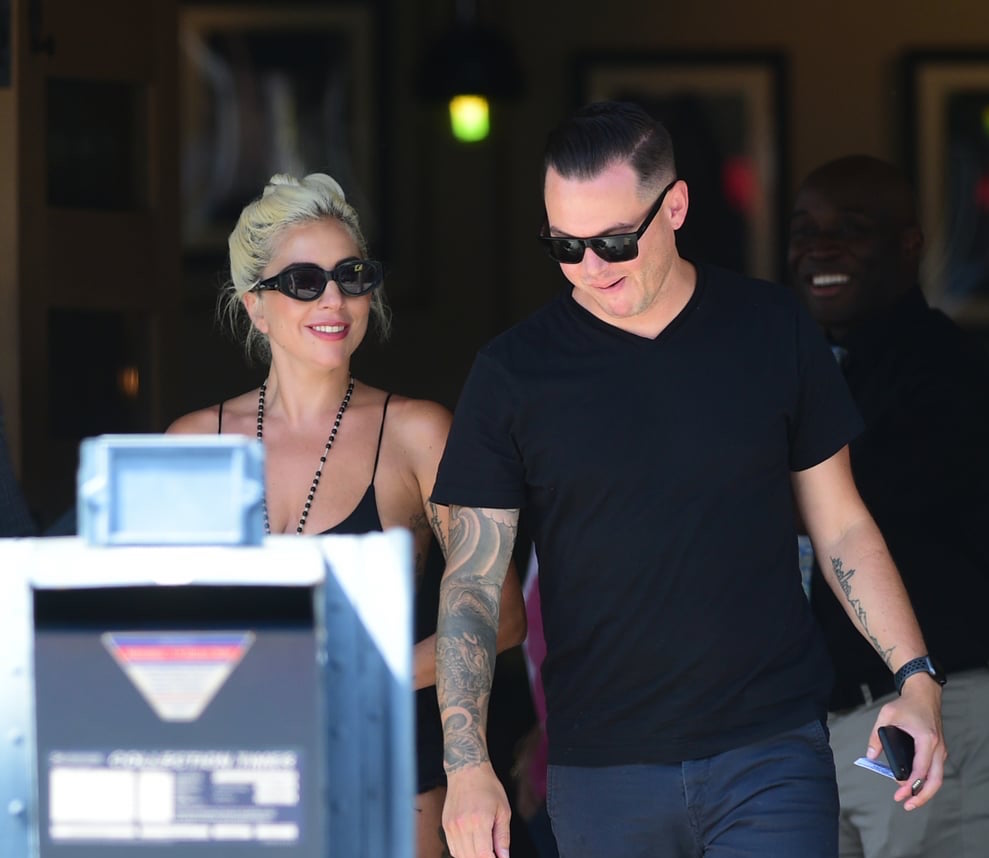 A source close to the Bad Romance hit maker has confirmed she has moved on from her break up with Carino. The insider told E! News that Lady Gaga is “definitely dating” Horton. Gaga is “glad” she doesn’t have to “hide” her romance anymore.

Mother Monster and Horton have known each for a while – almost 12 months when Horton was hired as her monitor engineer.

Gaga had the rumour mill running wild since the release of her powerhouse performance in A Star is Born. Gaga alongside Bradley Cooper (fellow actor and Director of the film) made headlines all over the world regarding their off-screen relationship due to the undeniable chemistry the pair have on and off camera.

Gaga denied any romance with Cooper, insisting they are good friends. 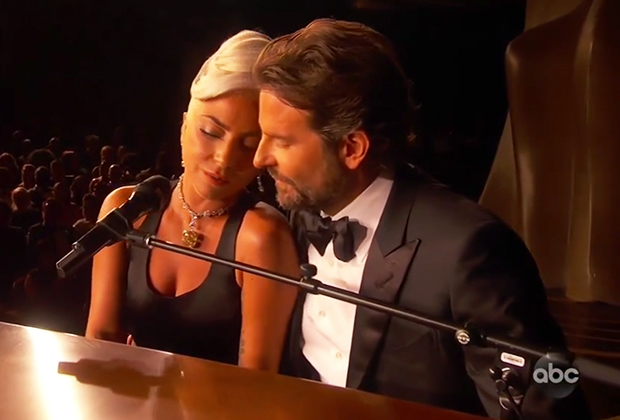 Want more? Here's a bit we love from Will & Woody – catch the boys weekdays from 4PM on KIIS101.1!
Hook Ups lady gaga