We already have Emma Watson transforming into Belle for the Beauty and the Beast remake to look forward to this year.

And now we have even more to get excited about. 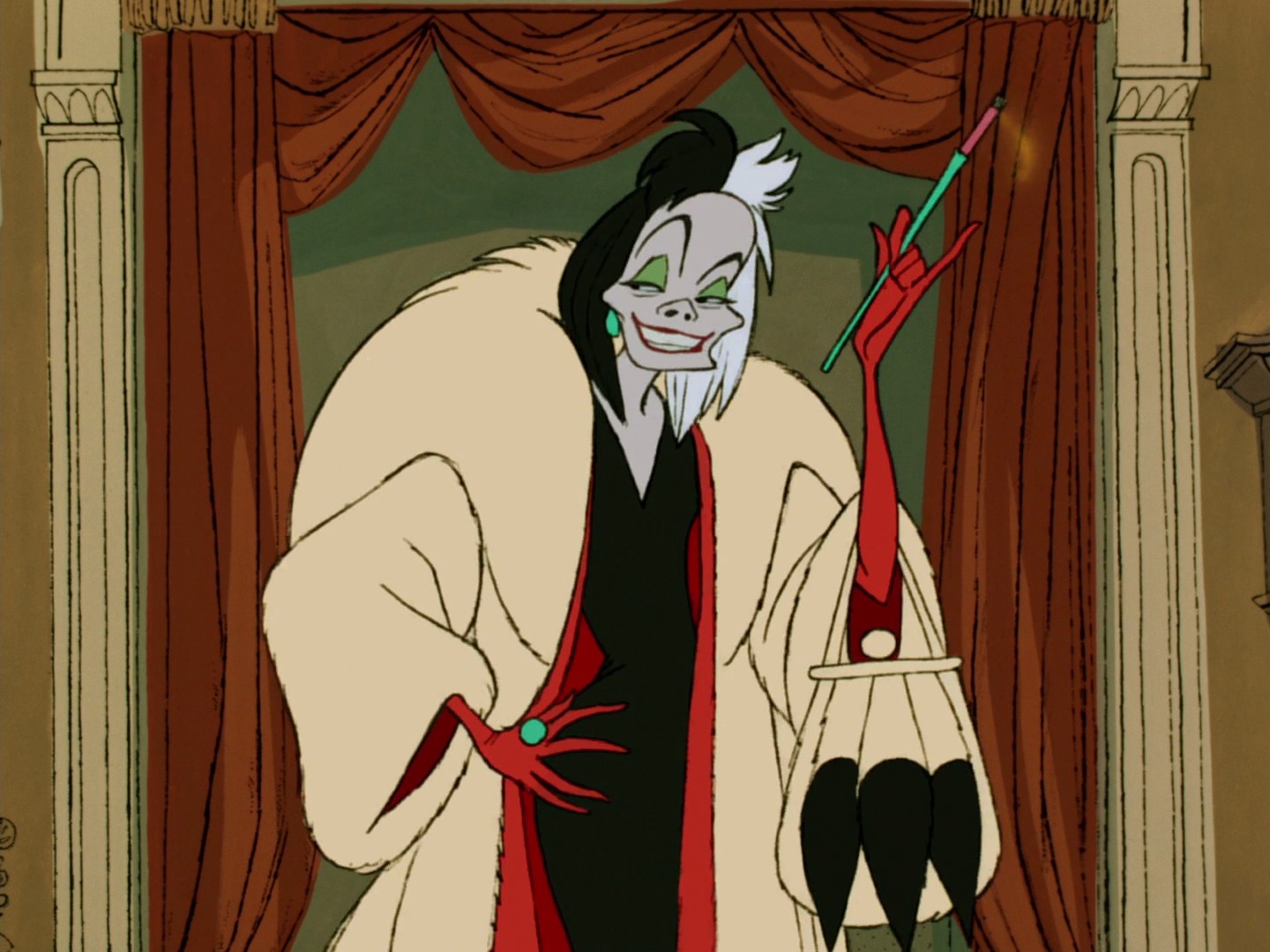 The movie is set to be released later this year and will focus primarily on the protagonist’s life.

Disney has also announced all of the movies it will be releasing all the way through to 2019. Best. News. Ever!

Beauty And The Beast

Guardian Of The Galaxy Volume 2

Pirates Of The Caribbean: Dead Men Tell No Tales

So basically, we’re considering moving into a movie cinema permanently for the next few years.