As Disney continues on their path for entertainment domination, their latest move has been to announce plans for 63 new movies to be released over the next 8 years.

The schedule covers movies that Disney plans to release from this year onwards. Amongst the new movies are 4 Star Wars films, 8 Marvel Films, and 4 Sequels to James Cameron’s Avatar. The last film on the list, the 5th Avatar Film, is slated for release in 2027, 18 years after the first film came out.

Mark your calendars: new films from @starwars, @MarvelStudios, @Pixar, and more have been announced! https://t.co/9Gkpjy5gpr pic.twitter.com/Ms0Szw9tQt

“We’re excited to put in place a robust and diverse slate that lays the foundation of our long-term strategy, bringing together a breadth of films from Disney, Pixar, Marvel, Lucasfilm, Fox, Fox Searchlight and Blue Sky Studios to create an extraordinary collection of cinematic experiences for audiences around the world,” said Cathleen Taff, president, Theatrical Distribution, Franchise Management, and Business & Audience Insights, The Walt Disney Studios.

Amongst the mammoth list, you can also expect to see a new Kingsman movie, follow-ups to all of your favourite Marvel spinoffs and a new Indiana Jones movie, 13 years after the travesty that was Kingdom of the Crystal Skull. It also looks like Kenneth Branagh might be getting his Poirot sequel with Death on the Nile slated for 2020.

Continuing their trend of live-action remakes of old classics, it also looks like we’ll be getting a reboot of Mulan next year. Plans for a reboot were originally set to start in 2010 before they were cancelled, but it seems as though Disney has the project back on the road. 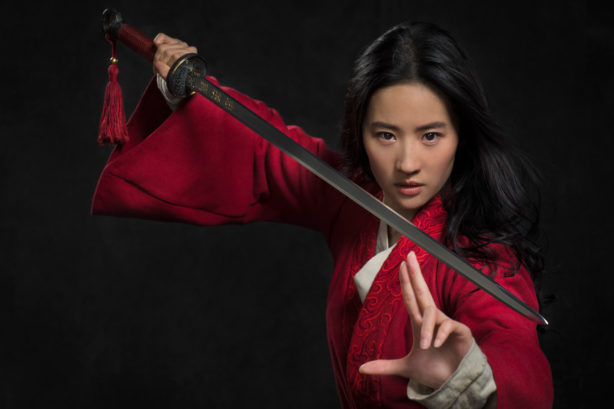 The latest Marvel film on the list is in late 2022, though we highly doubt that’s actually the end of the franchise. With Avengers: Endgame quickly approaching the #1 spot for highest grossing movie of all time, it’s unlikely Disney would plan on putting the brakes on just yet.

Unreal. In just 2 weekends, Endgame is now the 2nd highest grossing film of all time. By the way, it took Avatar 7 weekends to reach $2B.

Some fans online are even saying that Avatar doesn’t even deserve the top spot, considering most people can’t even remember the name of a single character from Cameron’s 2009 spectacle.

It’s safe to say that Disney will still have the last laugh either way, considering they own the Avatar franchise after acquiring it for $71 BILLION USD last year as part of a merger with Fox.

Check out the full schedule: