From Cinderella and Beauty & The Beast, to Aladdin and The Lion King, Disney is on a roll with its latest string of classic movies turned live-action – and we couldn’t be happier!

But there’s one beloved remake that’s got everybody talking – The Little Mermaid.

Our favourite Disney Princess is coming back to the big screen, with Halle Bailey taking on the role of a lifetime to play Ariel herself.

There’s one big question on everyone’s lips though:

Who will play Prince Eric? 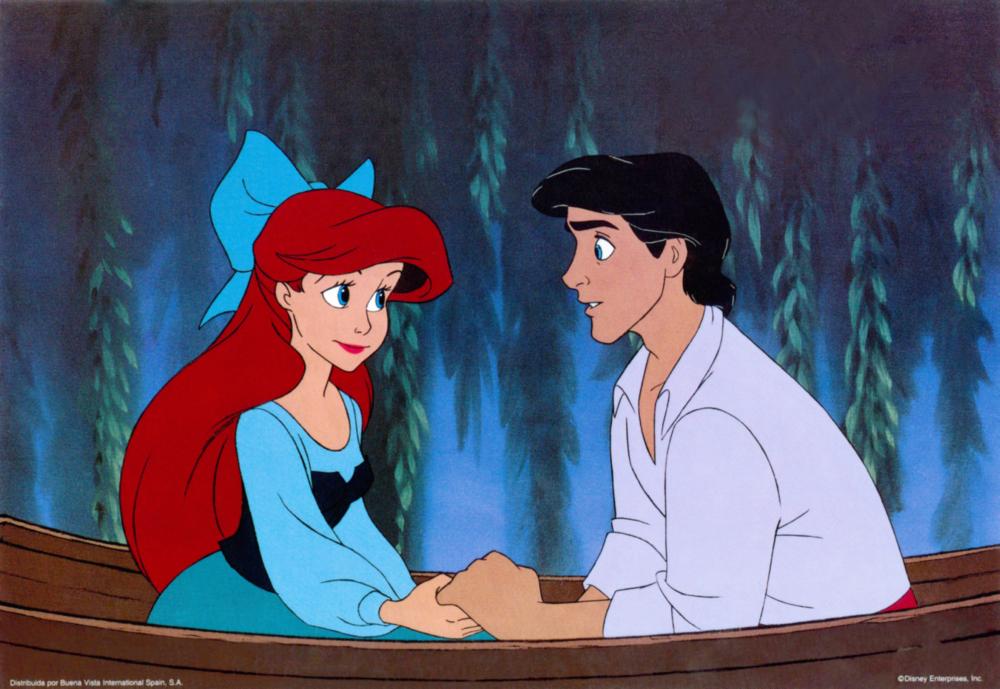 Rumours are spreading that the role could go to none other than former One Direction member Harry Styles!

There’s industry chatter that the musician is in early talks to play the iconic role of Ariel’s love interest in the upcoming live-action remake. 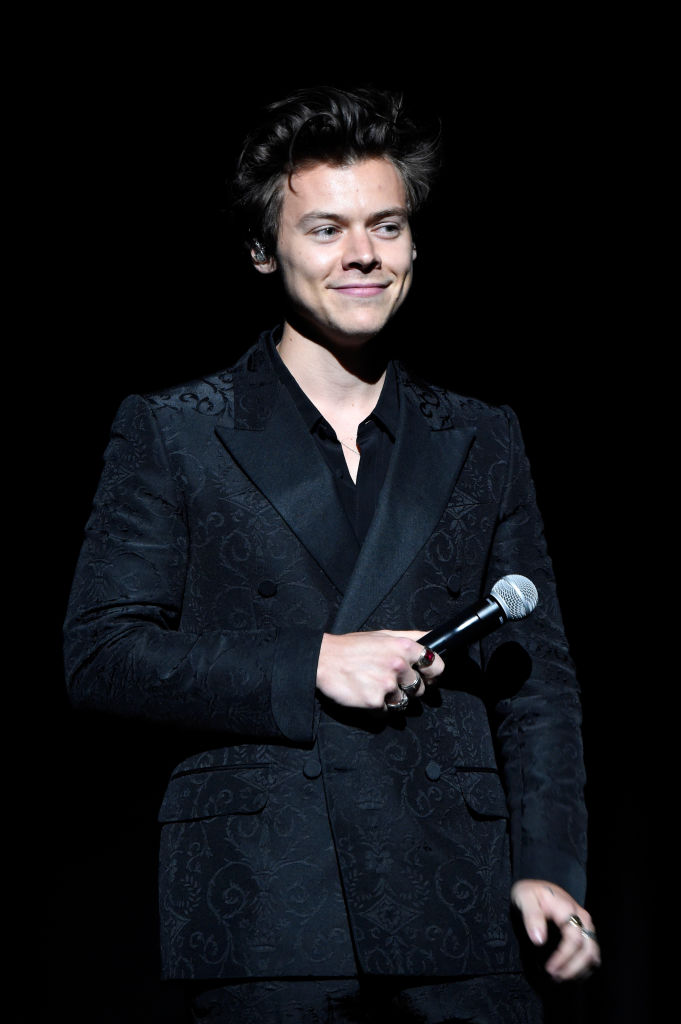 harry styles dressed as prince eric and getting a song ? yes ma’am i’ll take it any day pic.twitter.com/S4XiLMbxsV

Jacob Tremblay and Awkwafina are reportedly playing Flounder and Scuttle, and the role of the Sea Witch herself, Ursula, is rumoured to be played by two-time Oscar nominee Melissa McCarthy.

Want more? Here's a bit we love from Will & Woody – catch the boys weekdays from 4PM on KIIS101.1!
disney harry styles one direction the little mermaid