Adele has sparked rumours she has secretly got married with her long-term partner Simon Konecki.

The Hello singer appears to have got some new jewellery on her wedding finger, which has sent fan into raptures of excitement as they speculate whether she has gone down the aisle.

Adele showed off her two sparkling rings as she kicked off her first night of six shows at London’s 02 Academy.

Simon is the father of Adele’s three-year old son Angelo and although the she has previously said she is in ”no rush to get hitched”, it appears she may have had a change of heart.

The 27-year old told Rolling Stone last year ”We just haven’t felt the need to get married. We’ve got a kid together. I feel like that’s a big enough commitment.” 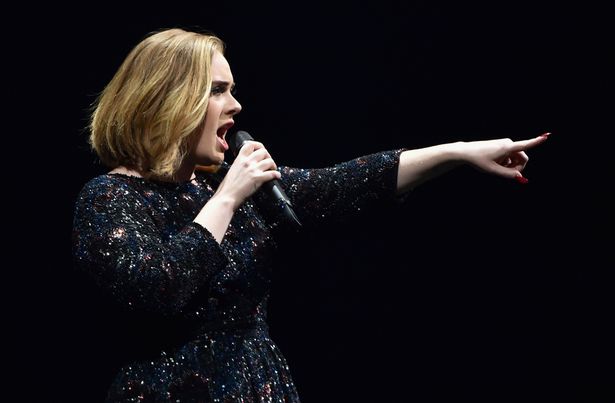 Speculation about whether she has walked the aisle comes after the intense speculation that Simon proposed over Christmas.