Beloved Aussie treasure Steve Irwin is being honoured with his own Funko Pop figurine.

Two versions of the Crocodile Hunter, one wrangling a crocodile and one holding a turtle, will be created.

Thing is, while the crocodile figurine is the main model, the one with the turtle is known as the Chase variant – meaning, heads up collectors, it’s rare.

It’s understood that the turtle Chase Piece can’t be specifically ordered – instead it’ll be shipped at random. 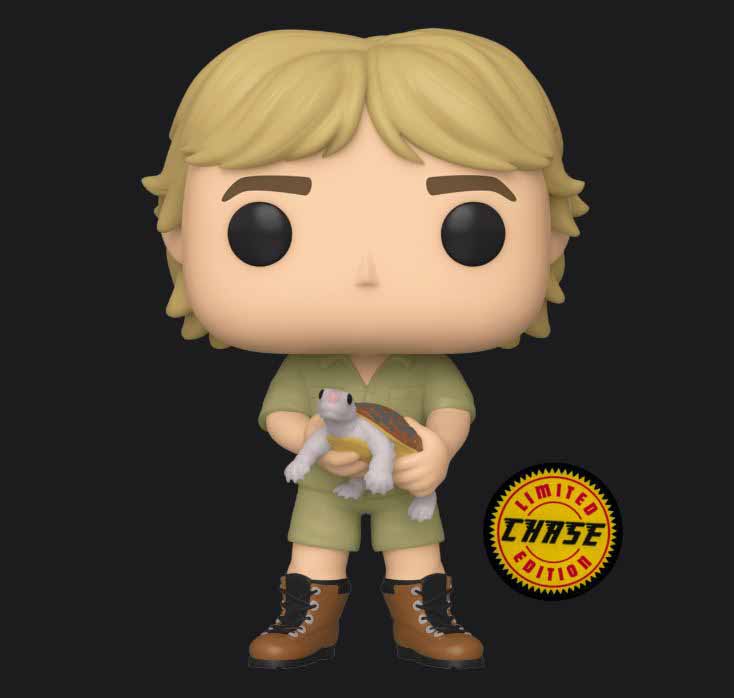 If you get the limited-edition Chase Piece but you’re hell bent on the main figurine, you’ll be able to swap it.