Chris Martin and Gwyneth Paltrow have been amicably split for quite a few months now. The pair, who share two children seem to be maintaining a good relationship despite the break up, but notoriously private Martin has been anything but on the dating scene…

After pictures of Jennifer Lawrence backstage at a Coldplay concert emerged, the internet flew into a spin, with everyone sure that Lawrence was Martin’s new squeeze.

However, that has all seemed to change.

Martin and none other than Hollywood hottie Kate Hudson have been spotted sunning themselves at a beach in Malibu!

A bikini-clad Hudson looked toned and in good spirits as she applied sunscreen to her sun and chatted flirtaciously with Martin. 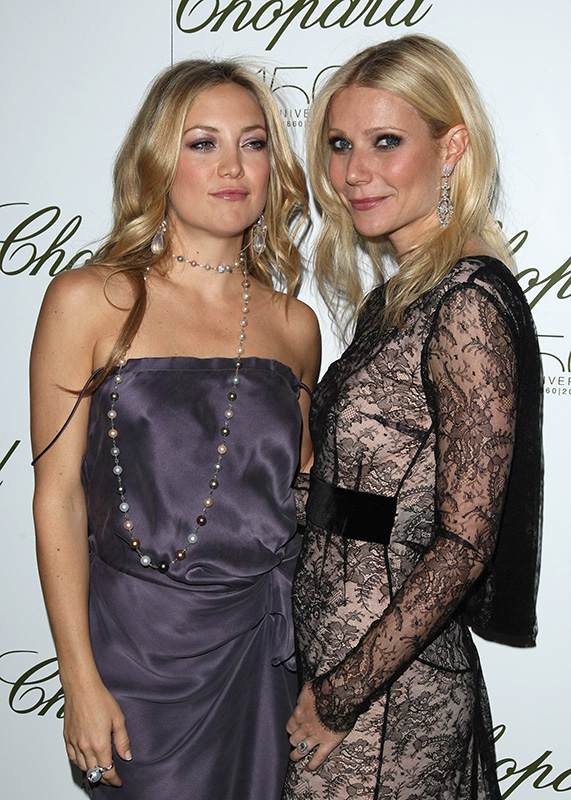