She was infamously catfished online and shortly after confessed to being caught in a ‘vicious cycle of sex and one-night stands.’

And during last night’s premiere of ‘I’m A Celebrity… Get Me Out Of Here!’ Casey Donovan made a bold joke about her sex life. 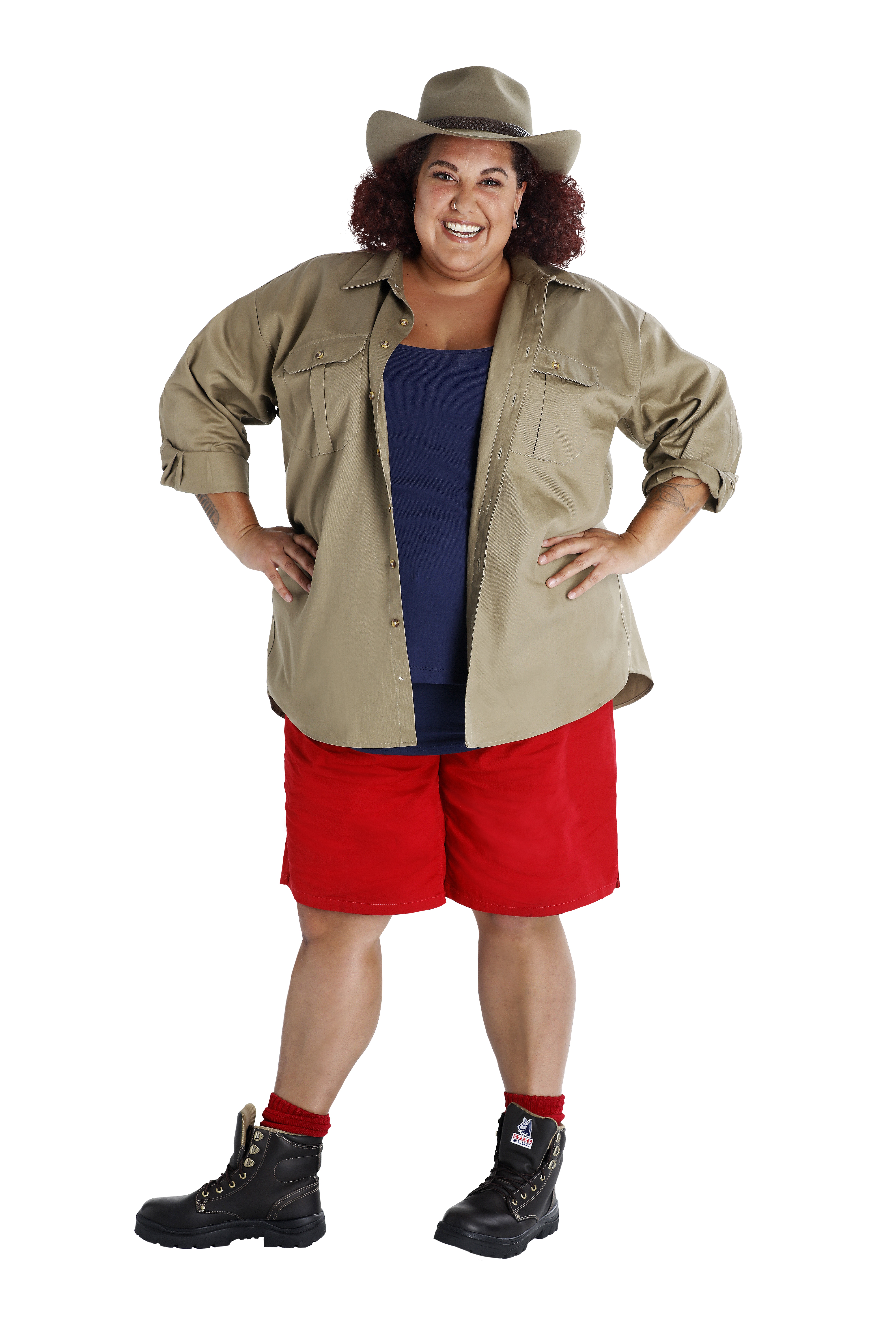 “What happens if something slithers between, you know… where you don’t want it to go?” Ash Pollard asked as she pointed towards her cleavage during the first challenge.

Casey replied: “Many things have slithered between…”

A few years ago, Casey was ‘catfished’ by a woman she refers to as ‘Olga’ who pretended to be a man and online lover to the singer for several years.

They had a relationship over the phone, and her faux ‘boyfriend’ convinced her to have sex with ‘Olga.’

She now considers herself a ‘recovering sex addict.’

Love this? You’ll love this bit from Will & Woody – catch the boys weekdays from 4PM on KIIS101.1!