Could they be any more amazing?

Well apparently they can, because we’ve just heard word that Brad and Angelina have adopted a baby boy from a slum in Cambodia.

Angelina decided to adopt the child, named Allouy Shoun, after her daughters, nine-year-old Shiloh and 10-year-old Zahara bonded with children from the child’s family, according to a report on news.com.au. 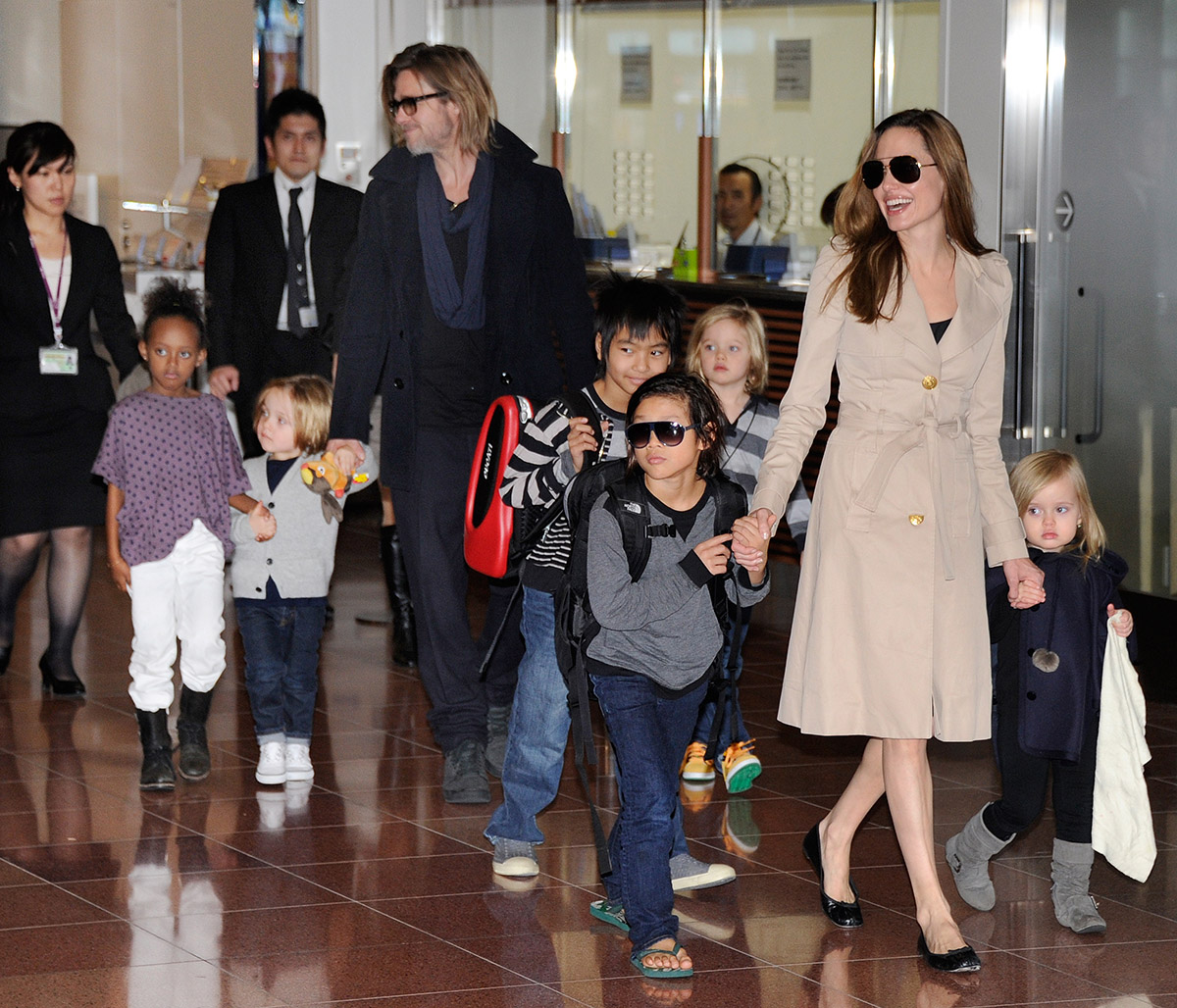 This all occurred as she was directing First They Killed My Father in Siem Reap in the northwest of Cambodia, and her children formed a friendship with the 13 brothers and sisters.

Shocked by how they lived, Angelina apparently vowed to sponsor the family and take their young son to live with them, but shockingly, is said not to have told her husband, Brad Pitt before making the decision.

“This was all staged like some secret military operation,” a source close to the couple told Radar Online.

“Angie didn’t want Brad to get wind of what she was doing because she knew he’d throw a fit! Angie has pledged to pay more than $1 million to help support the family and to adopt baby Allouy.”

According to the same report, Shiloh and Zahara have apparently splashed out almost $300 on clothes for them, in addition to taking them to the arcade and purchasing two new bikes for the family.

One of the children, 16-year-old Leida Shoun said, “We only had one bicycle for the entire family and it was old. So for us this is an amazing gift. Shiloh and Zahara and their family are very good, very nice people!”

“We have known them for a while. They sponsor us. I play with Shiloh or Zahara. They meet us in Siem Reap town. They take us to the arcade in the Angkor Centre. I like it when we play ball.”