So, you promise to stay in with your partner but it’s your mate’s birthday and you take an unscheduled detour and end up three sheets to the wind.

After rocking up to his friend’s party in the afternoon, Kieron promptly forgot that he had made plans to ‘stay in’ with his 16-year-old girlfriend, Jodie Duncan.

A well-sauced Kieron clearly felt bad about it, so he messaged her. But he didn’t stop at texting and an attempted phone call.

He messaged her ‘R u angry at me’ on every social media platform possible. 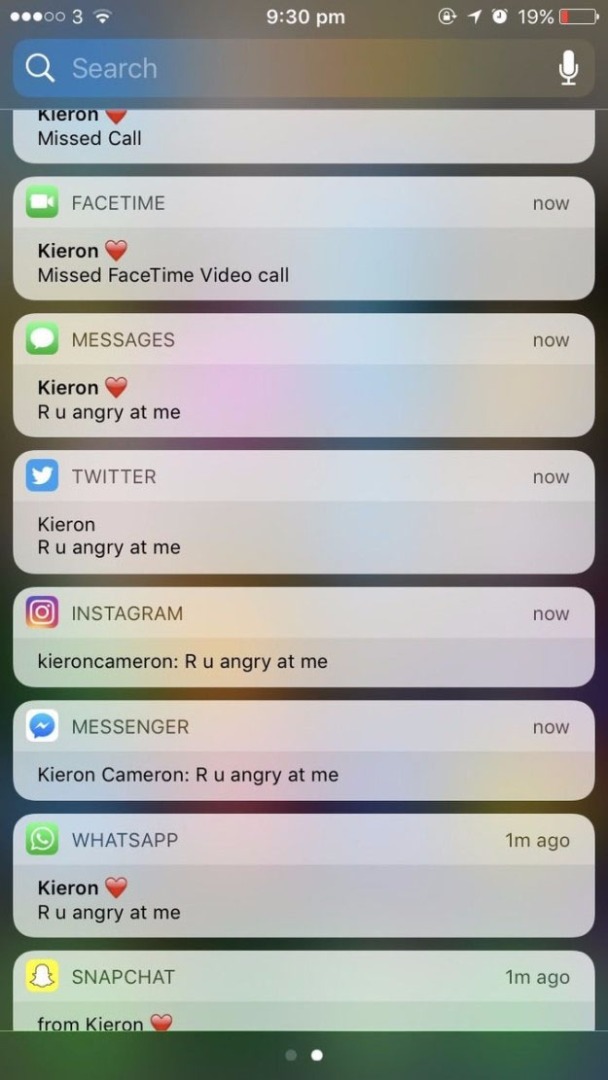 Including a gift voucher containing the same message. 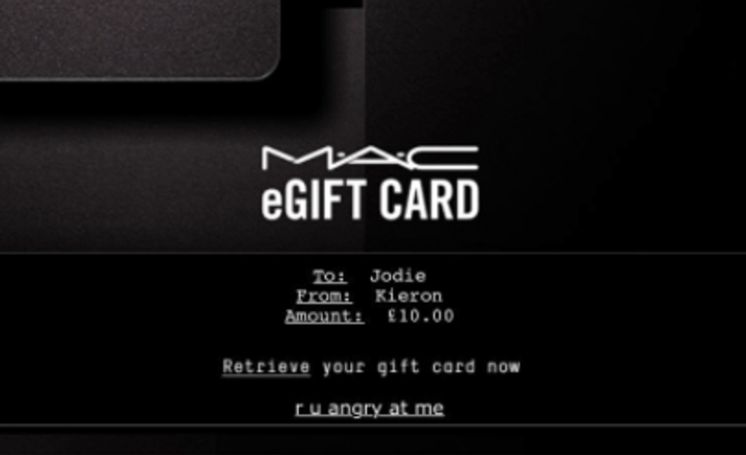 Jodie tweeted what happened and, with 28,000 retweets, the internet loved it – and loved Kieron…

when ur boyfriend comes home drunk when ur meant to be ‘staying in’ together pic.twitter.com/jHBEbdWJxi