If you took your family on an expensive holiday, you’d wanna get your money’s worth, right?

Well, for some tourists they got more than they bargained for when they visited the Grand Canyon in the US.

They got the entire Hollywood treatment, but maybe not the way they expected it. 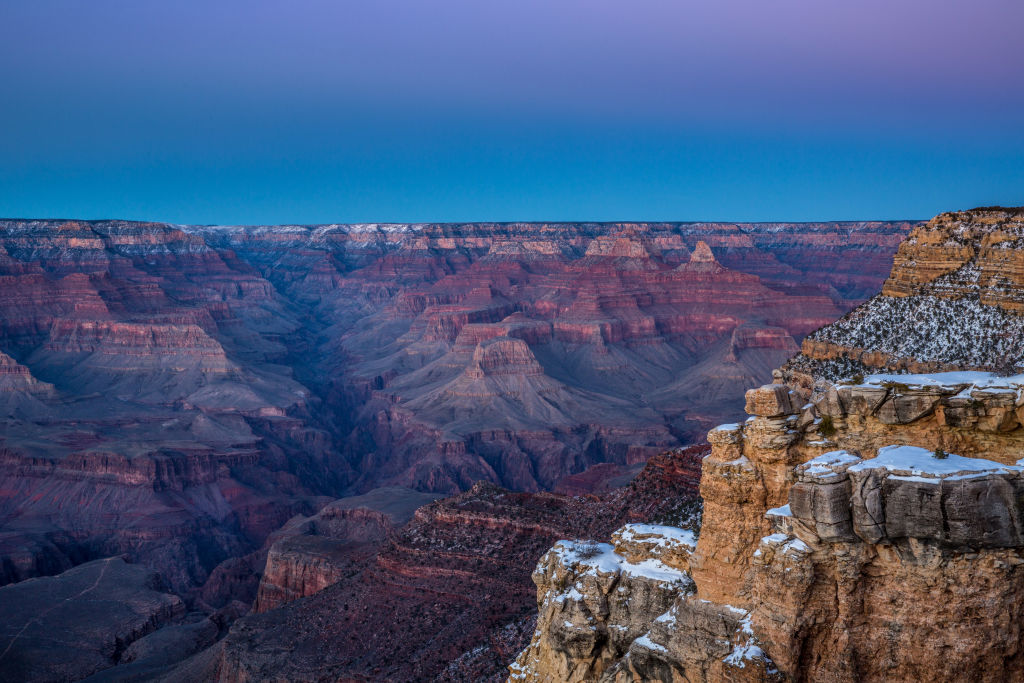 After paying expensive access fees, tourists have had their holiday RUINED by none other than Queen Bey.

The mega pop star Beyoncé – and her daughter, Blue Ivy – flew into the popular tourist attraction on a helicopter, and shut off access to everyone else.

One visitor to the park waited over a year for passes, and was dissapointed that her trip was cut short for the musician’s visit.

The Grammy winner was there to film a music video to her new single ‘Spirit’ which comes straight from The Lion King Soundtrack.

Park Rangers from the attraction reportedly escorted visitors away from the area, adding to their frustrations.

Was here for this. Disappointing they blocked the only trail to the waterfalls and we leave today. We waited over a year for passes. Bey didn’t even come into the village and thank the Havasupai people. @tmz #noloveforthenatives #nativeland

Want more? Here's one of our fave moments from Jase & Lauren – they’re always up to something! Weekdays from 6AM on KIIS 101.1!
beyonce grand canyon lion king tourist
Stream Beyonce right now on