Bella Hadid left very little – actually, let’s be honest… NOTHING – to the imagination with her latest red carpet appearance. 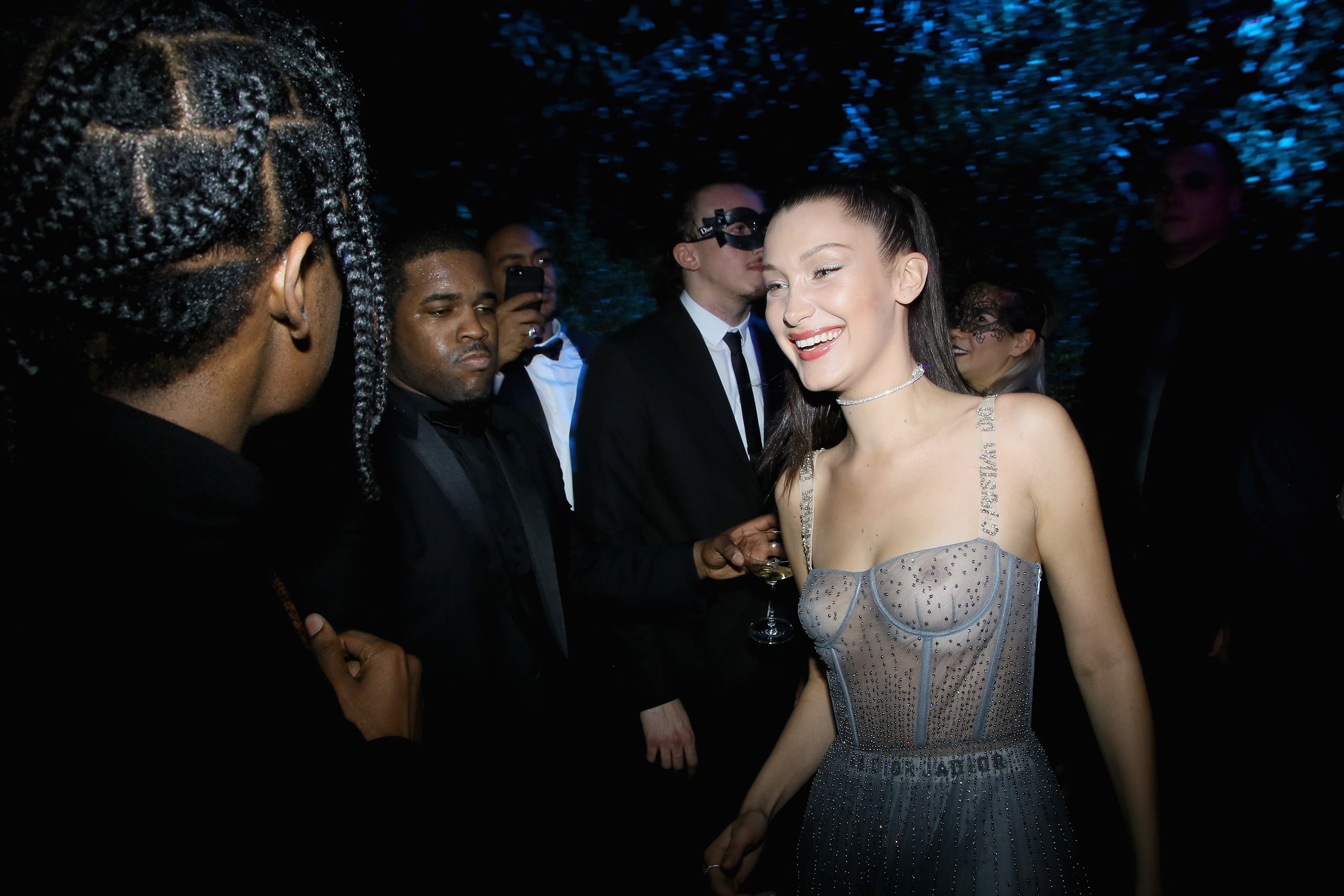 You can literally see EVERYTHING…

It’s not the first time the younger sister of Gigi turned heads in a revealing outfit, walking the red carpet at the Cannes Film Festival without underwear. 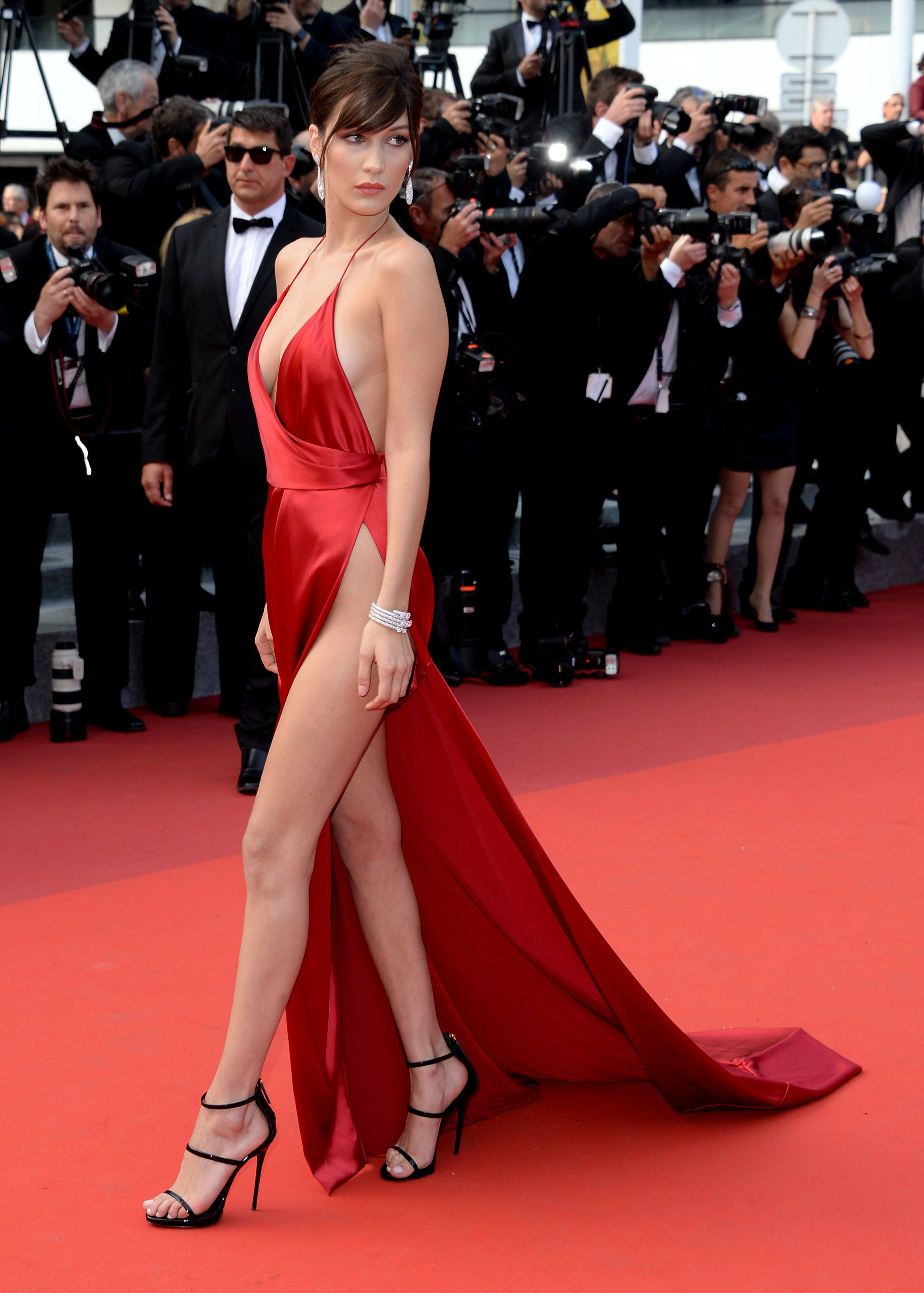