The couple announced the news they were expecting their first child in February.

We are very excited, Goodes told the Daily Telegraph at the time.

“We are not finding out the sex. It’s going to be a surprise.”

According to Goodes’ management, Croker gave birth on Wednesday.

Goodes retired from AFL after participating in 372 games throughout his professional career. 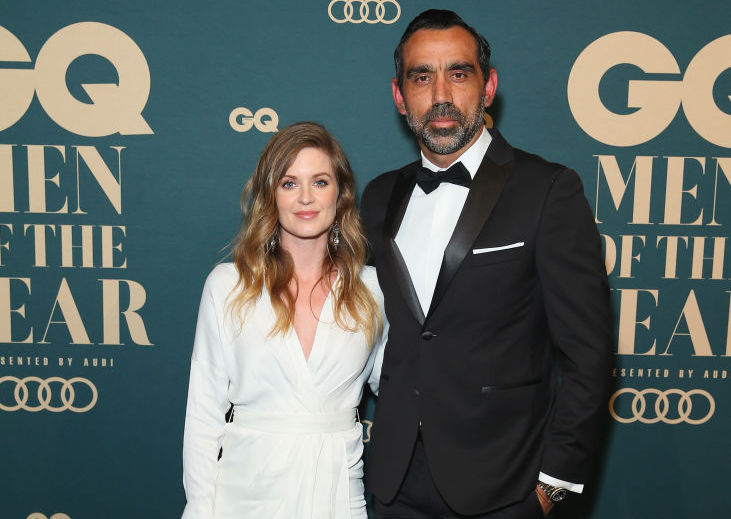 The Brownlow medallist and 2014 Australian of the Year is known for his passion for anti-racism and Indigenous rights advocacy.

In 2015, Goodes became the target of a booing campaign from fans, resulting in the player taking indefinite leave from the AFL. A year later, he retired.

The AFL recently issued an apology to the player for not offering more support during that period.

A documentary about the controversy and racism that Goodes experienced during this time, titled The Final Quarter, was recently released.