It’s considered one of the three largest comedy festivals in the world – alongside the Edinburgh Festival Fringe and Montreal’s Just For Laughs Festival – so it’s only fair that we explore all the incredible shows on offer at this extraordinary event.

From Hannah Gadsby to Joel Creasy and Nazeem Hussain, the world’s greatest comedians will be making their way to various locations across Melbourne for an evening (or day!) of laughs.

While Melbourne Town Hall is typically the epicentre of the comedy festival, shows are held across the city – including the Athaneum Theatre in Collins St, ACMI at Federation Square, The Forum, and Palms at Crown Casino, among others.

Whether you live North, South, East or West, KIIS101.1 has you covered with our comprehensive map of the show venues for this season. 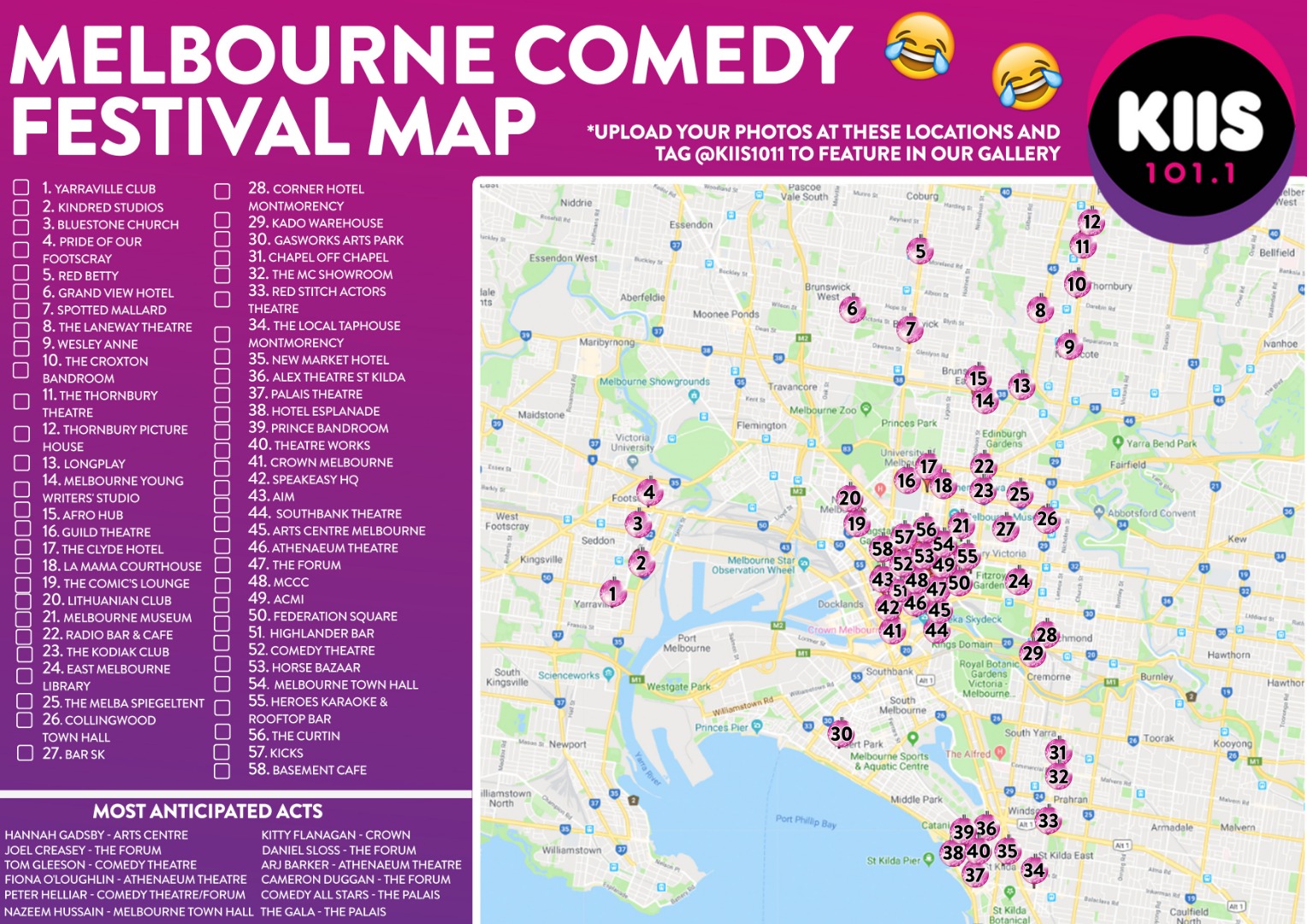 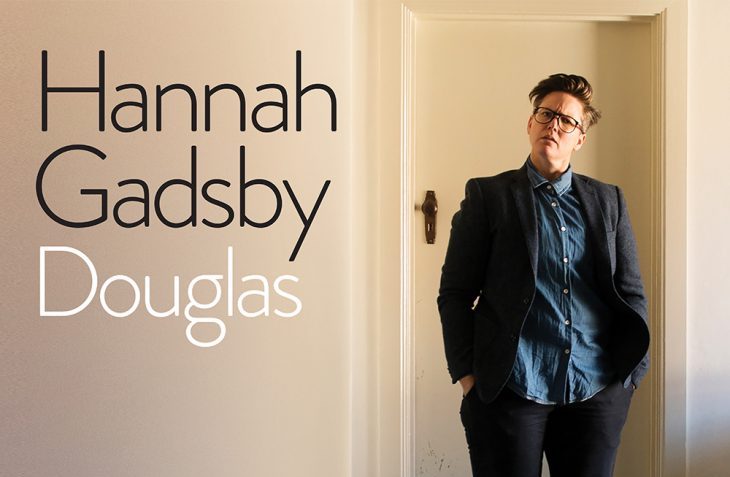 Hot on the heels of her global smash hit stand-up show (which has also been screened on Netflix), Nanette, Australian comedian Hannah Gadsby has announced a new tour – starting at this year’s Melbourne International Comedy Festival. 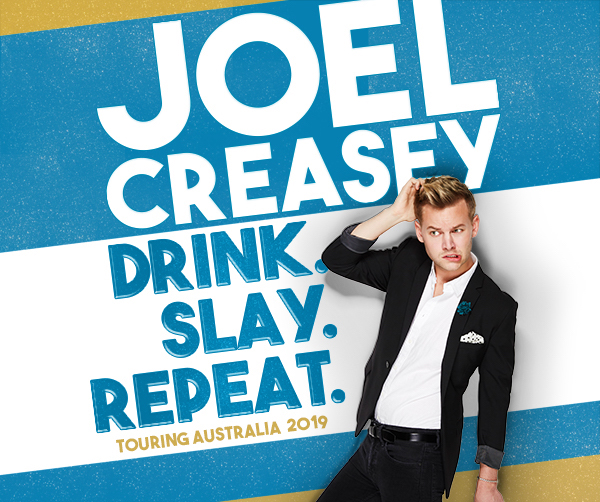 Looks like Joel Creasey has had quite the year. You may have seen him hosting Eurovision and Mardi Gras on SBS. Or Take Me Out on Channel 7. Or his Fame Whore special on Network 10 and as a team captain on Show Me The Movie. Or his worldwide Netflix stand-up special. What hasn’t he done? 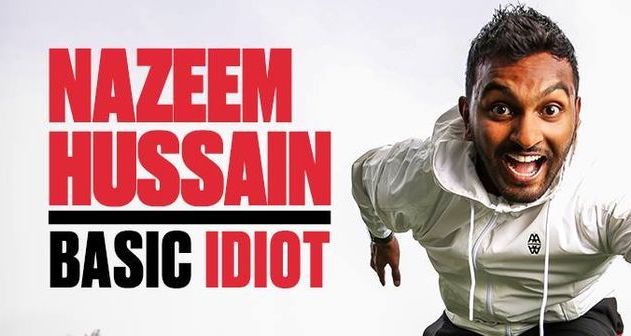 It’s been a massive year for Nazeem. He became a Dad, his sketch show Orange Is The New Brown began airing on Channel 7, he recorded his first Netflix special and he was finally invited to speak at his high school assembly. But more than fatherhood itself, Nazeem is most excited about joking about these things and more on stage!